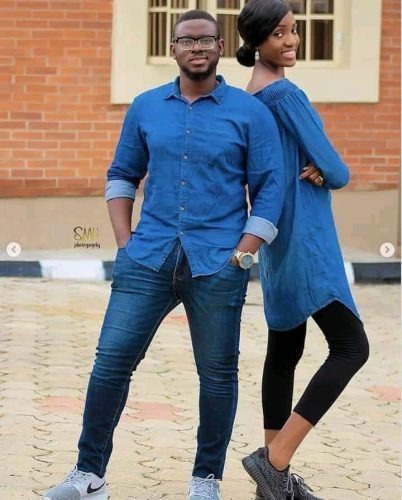 I’ve studied spiritual warfare for sometime now and I’m continually reminded of how the enemy attacks Christian marriages. From the Garden of Eden (Genesis 3), he has sought to lure individuals and couples into his traps. He wants to weaken or destroy marriages, and he delights when children are wounded in the process. Without suggesting a “the devil made me do it” philosophy, I list here some of the enemy’s primary tools I’ve seen over the years.

📌Neglect – The same couple that spent all their dating time together grows apart after the wedding day. The neglect is usually subtle, though – which is the way the enemy often works.

📌Blame – That’s what Adam did in the Garden, and what we often do. When it’s not my fault, I don’t have to worry about changing. My spouse does.

📌Selfishness – Too often, couples commit themselves to one another until “death does us part” during the wedding ceremony, but then live as if the other doesn’t exist.

📌Secrets – Anytime we’re hiding anything – especially from our spouse – the enemy’s winning in some way. Honesty breaks the enemy’s strongholds.

📌Anger – Many of us have lived this experience. Uncontrolled, unleashed anger can destroy the bond between husband and wife.

📌Prayerlessness – A couple that does not pray together misses an opportunity to strengthen their marriage. In fact, their prayerlessness says they can handle marriage without God’s help.

📌Pornography – Increasingly, both males and females struggle with this sin that reduces human beings to an image and implies that our spouses aren’t good enough for us.

📌Financial fights – That happens especially when we live for wealth and security, most often doing so at the expense of spending quality and quantity time with our spouse.

📌Offspring trouble – From Genesis 4 (Cain’s killing Abel), the enemy has attacked our children. Too often, their struggles result in conflict between mom and dad.

📌Adultery – As Satan often does, he magnifies the temporary pleasure of sin over the devastating long-term effects of crossing that line. Families then pay the price for our bad choices.

📌Divorce – Even with the exception clauses of Matthew 19, we cannot conclude that God ever delights in divorce. The enemy does.

I decree God’s protection around our marriages, your marriage shall prevail in Jesus name.