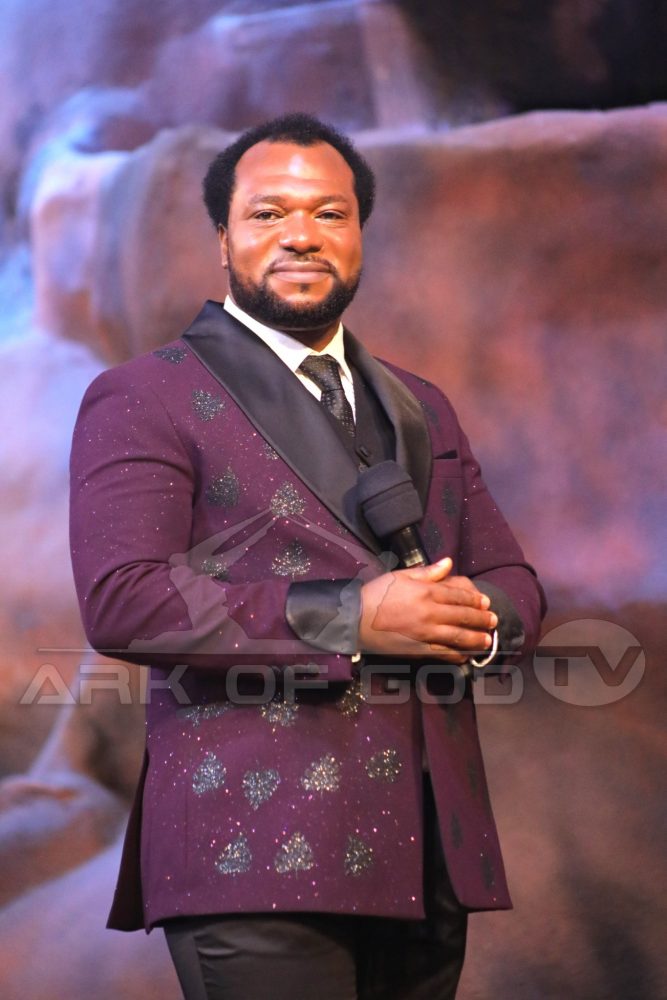 He dropped out of primary school in 1989 due to a lack of funding to complete his education in high school. He then studied motor electricity but gave up due to a lack of funds. So he went to the South West Region and worked as a house boy for Honorable Efite Andrew. He approached a mass of people listening to a preacher in Mutengene one day. The preacher suddenly recognized him and prophesied to him, saying, ‘God is going to utilize you greatly, making you a great and famous Prophet who will be known all over the globe.’ He mistook him for a clergyman.


A few days later, his Sierra-Leone church pastor repeated the same thing as previously and announced a time of fasting, which he accepted but broke before the required day. He was confused when, at the end, he urged him to accept the calling. The preacher went on to declare that God had instructed him to accompany John Chi to his homeland. Finally, he instructed John to remain humble and to leave the rest to God.

They arrived in Lagos, Nigeria, in December 1999. The pastor placed him in the house of a friend and then departed. One day, the half-paralyzed head of the family claimed to have had a vision in which God urged him not to go to Sierra Leone and showed him his star. He then invited John to attend the SCOAN free evangelical school, which he accepted. After his first day at SCOAN, John grasped the need of learning more about Jesus Christ, our Saviour.

Back at home that night, he prayed to God to disclose the identity of Prophet TB JOSHUA. John went into a trance and found himself in a chamber lighted by the beams of a giant star, where he heard a voice tell him to “get up and walk outdoors,” which he did. He saw three persons clad in white, all staring up to the sky and shouting “Hosanna to the God of Prophet T. B. Joshua!” He awoke when he noticed the latter looking at him. Surprisingly, the melody he had been singing before entering the trance was still on his lips. The next night, he was engulfed in a trance and saw a figure standing by his bedside. His physique was bronze, and his eyes were as bright as fire. He took John to Cameroon and showed him potential development sites. Finally, he told him, “I will do anything you ask the father in my name.” The words he had just repeated after him were still on his lips now that he was aware.

After he began worshiping at SCOAN, the pastor who brought him to Lagos returned to his home country without him.

One day, a guy ordered John to follow him to Prophet T B Joshua’s office, where he was sent to evangelize in Akure. When the mission was finished, he considered returning to Cameroon and starting a company. In a dream, Prophet T B Joshua appeared to him and told him, “You are not going anyplace for the time being; you are intended to remain in vendor class.” John began to do well in class. As time passed, he had a dream in which he saw the man of God and told him, ‘If you continue this manner, you will make Cameroon great.’ I awoke him.

He told Mr Mbawa Patrick and the others in the sitting room about his dream. Mr. Joachim went to SCOAN and notified the coordinator, who told Prophet TB Joshua about the dream. He welcomed John to SCOAN and enquired about his dream. That is how John got into the vendor class. He is grateful to senior prophet T. B. Joshua for the work the Lord has done in his life. In the year 2010, while on his typical duty on the mountain, he had a terrifying vision. He died and his spirit left him in that vision. He found himself in front of a massive gate, with Michael as the gate guard. The dead were all lined up. Michael was holding a large book. Whenever he called someone forward, that book was opened and the person’s life on Earth was checked. If you were eligible, the gate would be opened for you to enter, but if you were not, you would be taken to a barren location.

When it was John’s time, Michael pushed open the gate and motioned him inside. When you enter, you’re taken to a temple where everyone is clothed in white. The latter entered through the gate and informed them that the high priest would shortly appear. Everyone present listened to Senior Prophet TB Joshua’s message while waiting for the high priest to arrive. When the high priest and the elders appeared, Michael was among them, and the High Priest was taken to the throne. Except for his hands, feet, and the locations where he was nailed, John couldn’t see his face. He recognized a few folks who came in with him via the gate. The high priest later began commissioning them.

He called the first person and made him an evangelist, while another was named a pastor. When it was John’s time, he pointed to him and said, ‘I send you as a prophet.’ He also handed him a little crucifix and asked him what he wished. John asked for grace to be able to fellowship with Him. His desire was fulfilled, and he arrived on Earth and awoke.

He informed his coworkers about the dream, terrified. He had another vision on the mountain a few days later in which he died and his spirit left him. The spirit observed his casket being transported in a Limousine. The van broke in two as it was ready to leave for the settlement. The front section of the automobile carried his body, while the remainder carried his spirit. The cemetery had been excavated in the hamlet, and the coffin had been transported there for burial. When his soul walked to the cemetery to see the corpse for the last time before burial, he was terrified to see the faces of Apostles Paul, Peter, Elijah, and Ezekiel. He awoke when he recognized their names on their foreheads. Everything John witnessed was relayed to his coworkers. A week later, Prophet T. B. Joshua anointed them as men of God.

The G.O of Ark Of God Covenant Ministry, now known as Apostle John Chi, is presently in Cameroon.