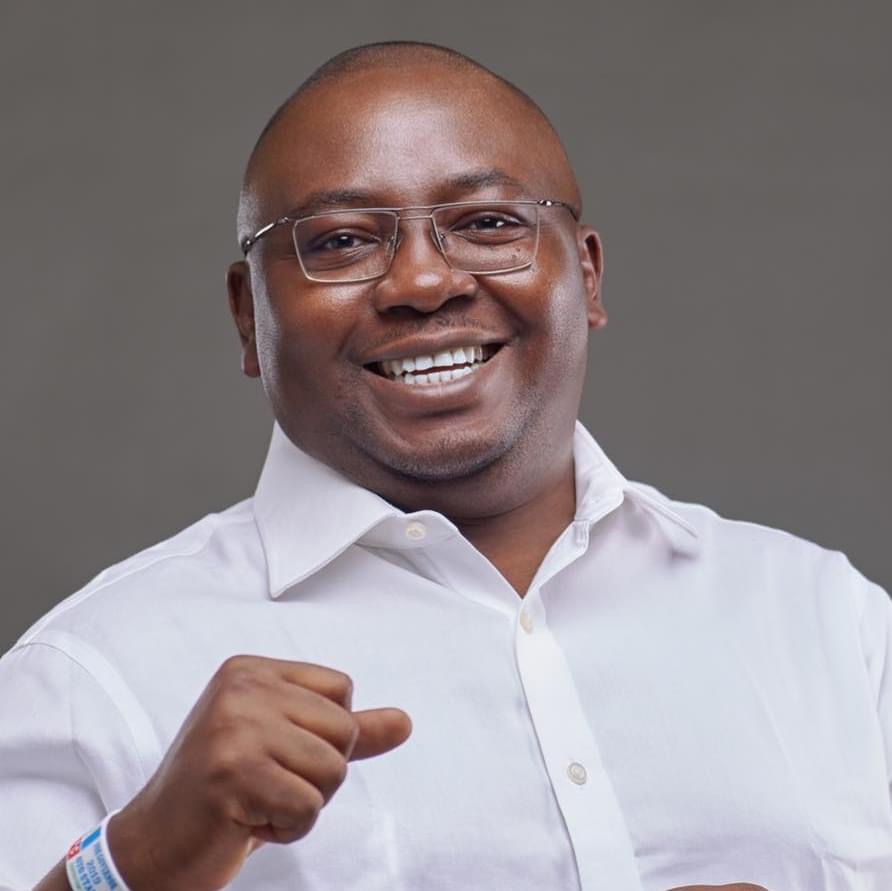 Biography Of Bayo Adelabu – Age , Wife , Children , Net Worth – Chief Adebayo Adelabu, also known as Penkelemes, a lost governorship candidate of the All Progressives Congress, APC, in Oyo State, has formally left the party, along with several other disgruntled party officials.

They made the announcement today while speaking to teaming supporters at the Adelabu Campaign Office in Ibadan.


Adelabu pledged to run for governor in 2023 while addressing. He remarked that triumph is delicious after a long effort and guaranteed his followers that he will win the election next year, stating, “We shall be victorious.” Next year, we shall save Oyo State. In 2023, we will triumph.”

All of the party officials who spoke during the gathering backed Adelabu, stating, “We are completely behind you.” Bayo, we will stand on your mandate. We will follow you to whichever party you join in your quest to become governor in 2023. We would utilize all we have to secure your mandate during the elections in Ogbomoso, Ibarapa, Oke-Ogun, and the rest of Oyo State to guarantee that you become the next governor.”