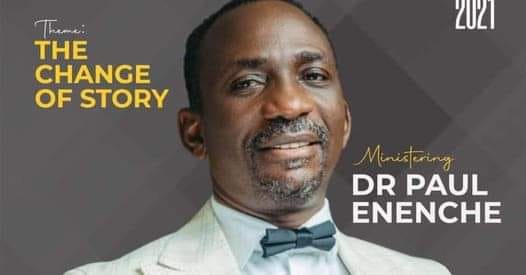 “Sometime ago, I wanted to assist someone with money so he could start a business. When I asked him the type of business he wanted to do. I was surprised to discover that he did not know what he would like to do.


After about six months, I asked him again and he said he would think about it and get back to me. He was more than forty years old at the time we were talking. His life was stagnated because he did not know what to do. Then the Lord told me that people are not stagnated by accident. Even though some cases of stagnation in life are traceable to witchcraft or enemy operations, not all cases of stagnation in life are orchestrated by the devil.

Receive the Baptism of clarity of purpose in Jesus’ Name.”