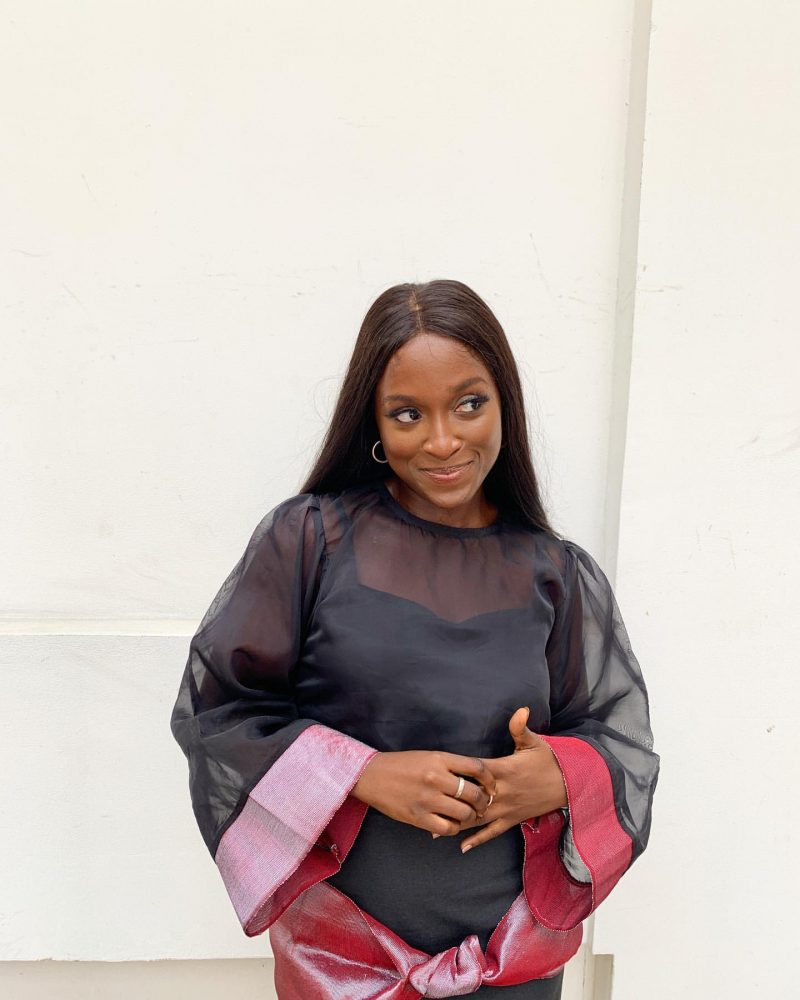 Biography Of GENOVEVA UMEH – Age , State Of Origin , Husband , Net Worth – Genoveva Umeh Kenechukwu is a Nigerian actress, lawyer, and performer who has appeared in films such as Love Is War (2019), One Lagos Night (2021), and the critically praised Netflix series Blood Sisters (2022)

Genoveva Umeh was born in the mid-late 1990s in Nigeria. She is from the state of Anambra. Her mother is a trained nurse, while her father is a computer engineer. Her family moved to the United Kingdom when she was pretty little, around 2006.


Genoveva Umeh Education – Genoveva Umeh studied Law at a prestigious institution in the United Kingdom. She received her law degree from the institution in 2018. She frequently juggled her academics as a law student with her acting profession. She stated in an interview with ThisdayLive,

“In 2014, I was studying law and became interested in Nollywood after viewing films filmed by Nigerians in Nigeria.” As an usher for Nollywood London premieres, I had worked closely with UK media consultant DJ Abass. I’d ask the filmmakers about working in Nigeria during Q&A sessions. I had made contact with a few directors, who then provided me with background acting possibilities.”

“My favorite high school class was drama.” I wanted to receive additional training when I was 17, and I was lucky to get admitted into Identity School of Acting in the United Kingdom. I trained there for a term and was able to support myself as a Primark retailer. Because my parents are first generation immigrants, formal schooling is required, therefore I was suspicious about pursuing Drama as an undergrad. Although I like acting, I considered it a pastime and chose to study law instead. I’ve done a lot of theatrical plays, watched a lot of movies, and read a lot of filmmaking articles.”

Genoveva Umeh has been acting for a while and has been working hard to advance her profession in the Nollywood film industry. Her career began, she claims, when she sent audition videos for casting calls to Nigerian producers. She was really asked to an audition for Ebonylife’s ‘On The Real.’

Genoveva Umeh portrayed Timiyen Ademola in the Netflix series Blood Sisters. Timiyen was the Ademola family’s drug addict who also desired to be the head of the family’s pharmaceutical firm.

She stated that traveling to Nigeria for an audition while her studies was not a possibility for her at the time. She did, however, land her first main part in a series shot in Enugu. She moved back to Lagos to further her acting career.

In an interview, she stated,

“As part of their initial intake, I enrolled at Ebonylife Creative Academy for some acting instruction in early 2021.” To be honest, I’d lost a lot of faith in myself, and the 2020 epidemic meant I hadn’t worked in months. I’d also missed out on a huge acting chance the previous year, so I was seeking for a safe environment to reinvent myself and how I approach my profession in the future. Drikus Volschenk, our Head of Acting, made sure we learned how to bet on ourselves over the three-month training.”

In the Netflix series Blood Sisters, Genoveva Umeh plays Timiyen. She described how she auditioned for the show and was eventually cast.

Kenneth Gyang, the HOD of the Directing faculty at the time, saw my work and suggested me to Mo Abudu, the CEO of EbonyLife Media. I had two days to audition for the role of ‘Timeyin.’ Following my audition, I received an offer letter for the role of Timeyin. It was a dream come true for me since I grew up watching Nollywood movies in my Enugu State home, and as a young adult in university, I began actively striving to be a part of delivering real African tales.