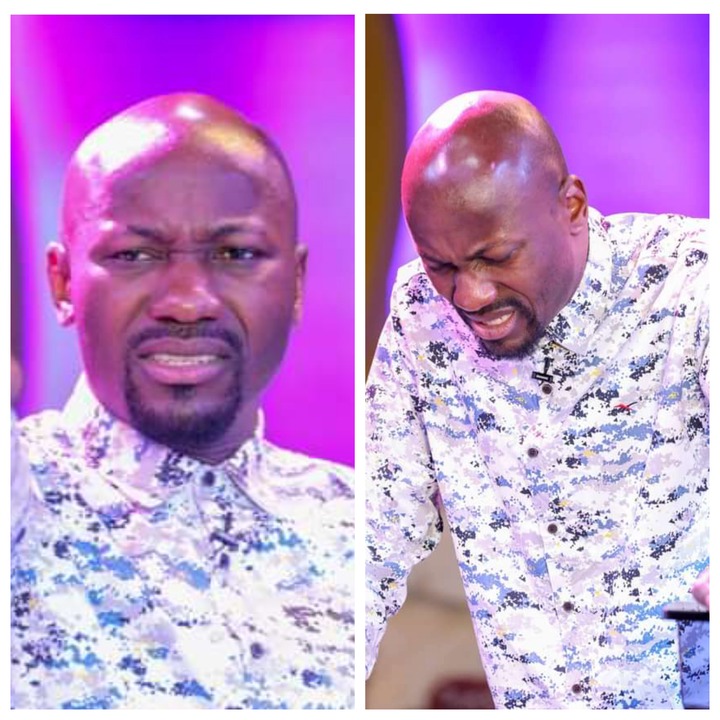 Apostle Johnson Suleman, the General Overseer of the Omega Fire Ministries (OFM), spoke today on “This Nonsense Must Stop May 30, 2022)” via a live broadcast on his church’s Facebook page. While speaking on the subject, the apostle revealed a prophesy for the month of June 2022, as well as warning Christians about what to avoid.

According to the Apostle’s prophesy, many individuals would disguise themselves to assist you in the month of June, as he predicted large open doors. While warning his congregation, the apostle stated that he is a pastor with a Muslim identity.

Johnson Suleman, Apostle: “There are many snakes disguised as trees simply waiting for you to carry them. In the month of June 2022, don’t be swayed by initial impressions. In fact, I lack even a Christian name. Because of my Muslim identification, you are more of a Christian than I am by identity if your name is Peter. You know who I am, Suleman. Many of the folks you see blasting in Tongue have snakes with them. Don’t seek assistance from anybody you wish to ruin. This message will serve as your guide till June 2022 “..