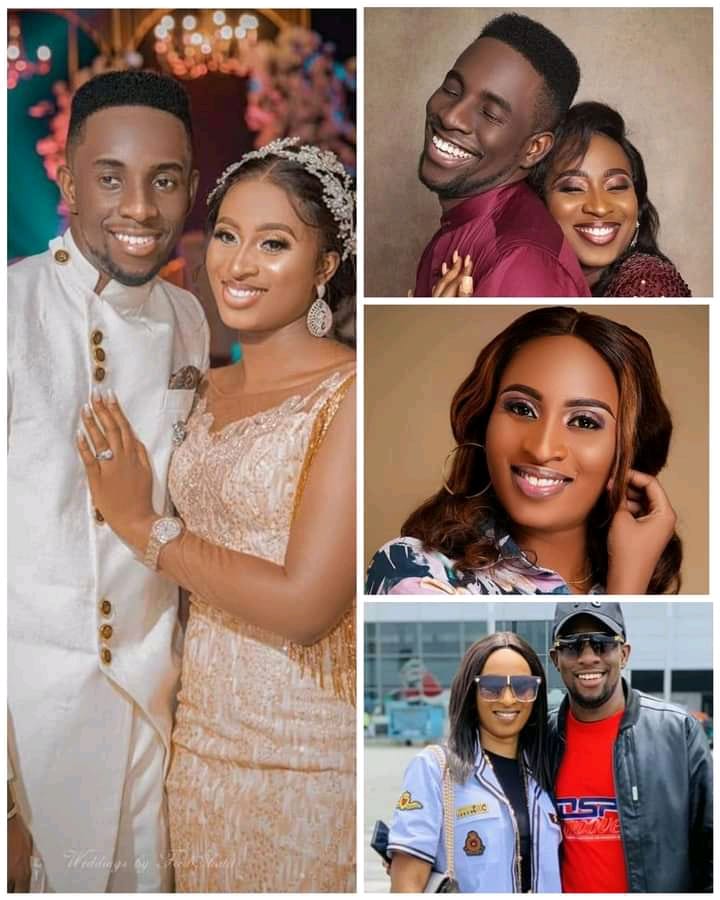 I didn’t plan to marry a minister to be sincere to be honest I didn’t plan my life with anyone that has to do with ministry. When I thought about my whole life I planned that the person I will marry has to be in a profession he could be a Doctor, Engineer, lawyer, you know all those profession as long as we’ll have a quiet life our space and just enjoy God.

So I never planned on marrying someone that will be a celebrity par say. I didn’t want to marry someone that will be out there and that a lot of people look up to. I didn’t plan it like that it wasn’t part of my plan but you know as God will have it he has other plans the bible says that the plans he has for us are of good and not of evil.


So his plans superceeds ours so i had no hand in it I just found myself here. When I met my husband he was not even this big, so there was no strategy per say as in to say am I preparing to marry a celebrity or marry this person that the world looks up to, there was nothing like that.

It was still this quiet life we were living because he wasn’t all out there as at then.