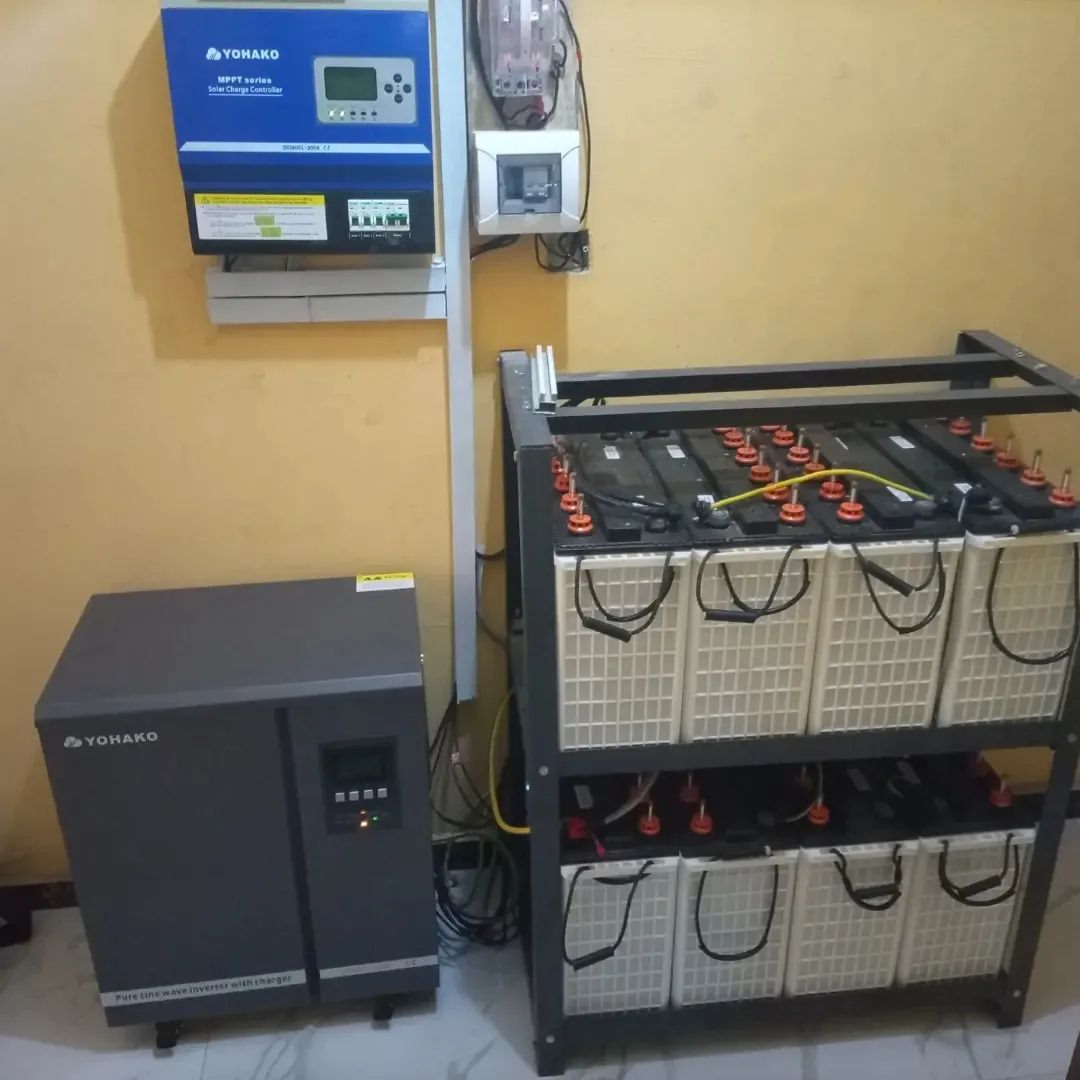 Top Inverter Companies in Nigeria (2022) – An inverter collects electricity and stores it in a battery, which is subsequently utilized in the case of a power outage. Inverters are critical for Nigerians since a consistent public power supply has yet to be achieved statewide. When there is a power outage, generators are generally employed; however, they are expensive to run, make noise, and harm the environment with emissions, among other drawbacks.

However, there is no noise during operation, no need for fuel, no operating costs, no environmental problems, and more with inverters. This post will go through the most popular inverter brands in Nigeria.

Su-Kam inverters are made by Su-Kam Power Systems Limited, an Indian power solution firm that specializes in solar goods, batteries, UPS, and bespoke solar solutions for residential, commercial, and industrial applications. Su-Kam inverters are available in a variety of capacity ranges, including 800VA/12V, 1.5KVA/24V, 3.5KVA, 5KVA, 7.5KVA, 10KVA, 15KVA, and up to 20KVA inverters capable of extended backup for varying load capacities, as well as noise-free operation, zero running cost, no fumes, and high surge withstand capacity, among other features.

Simba Group of Companies only markets and distributes Luminous inverters, which are one of the leading inverter brands in Nigeria. Luminous inverters include both low and large capacity inverters that are ideal for both basic power and heavy load requirements. The Ecovolt, Ecovolt Neo, and Zelio are low-capacity inverters, but the Luminous Cruze Series inverters with capacities ranging from 2.5KVA to 10KVA are ideal backup options for homes, workplaces, clinics, restaurants, and other heavy-duty equipment.

Prag inverters are noiseless, fuel-free, fast-charging, durable, powerful, and auto-change-over power backup solutions for homes, workplaces, and other buildings in the event of a power loss. Prag inverters are available in standard series, advanced series, cyber power inverters, TBB, and studer inverters with capacities ranging from 1KVA/12V to 2KVA/24V, 2.5KVA/24V to 3KVA/24V, 3.6KW/24V to 5KW. Prag inverters are appropriate for a variety of residential, commercial, and industrial applications, whether for simple backup solutions for a few light points, televisions, and so on, or for large load equipment.

Mesh inverters are among the most popular inverter brands in Nigeria. Mesh inverters come in a variety of capacities and are suitable for a wide range of electrical equipment, appliances, gadgets, and other electrical items. Mesh inverters use pure sine wave technology, which protects the loads connected to the inverters from fluctuations that might have negative implications, hence increasing the lifespan of electrical goods and devices. Mesh inverter users may also expect noiseless operation, prolonged backup, and negligible running costs.

Astrum solar inverters are available in 2kVA, 3kVA, 5kVA, 7.5kVA, and 10kVA capacities. Solar inverters may power a variety of loads up to the capacity of the inverter. High-capacity Astrum inverters effectively power air conditioners, microwaves, water pumps, irons, blenders, refrigerators, computers, and other devices. The Astrum solar inverters stand out for their durability, efficiency, and dependability. Noise, fume pollution, power fluctuations, and other issues connected with generators are minimized by using Astrum inverters.

Microtek is a market leader in power backup home solutions, including inverters and UPSs among other products. Microtek inverters are available in a variety of load capacities to suit the power backup needs of all residences in the event of a power outage. Strict quality control methods are followed during the production process to ensure that these inverters are safe and dependable. Microtek’s backup solutions include line interactive UPS, online UPS, UPS Trolley, and the Jumbo Series inverter. The Microtek Jumbo high-capacity series inverter has microprocessor-based PWN technology, Time Delay Relay (TDR) for large loads, and pure sine wave output to ensure the safety of electrical appliances, gadgets, and equipment.

Orgone inverters are among the dependable and efficient power backup systems extensively employed by the Nigerian populace during power outages, which are common throughout the country. Orgone inverters are available in a variety of load capacities to satisfy the diverse backup needs of their consumers. As a result, extended backup ensures stable, uninterrupted electricity.