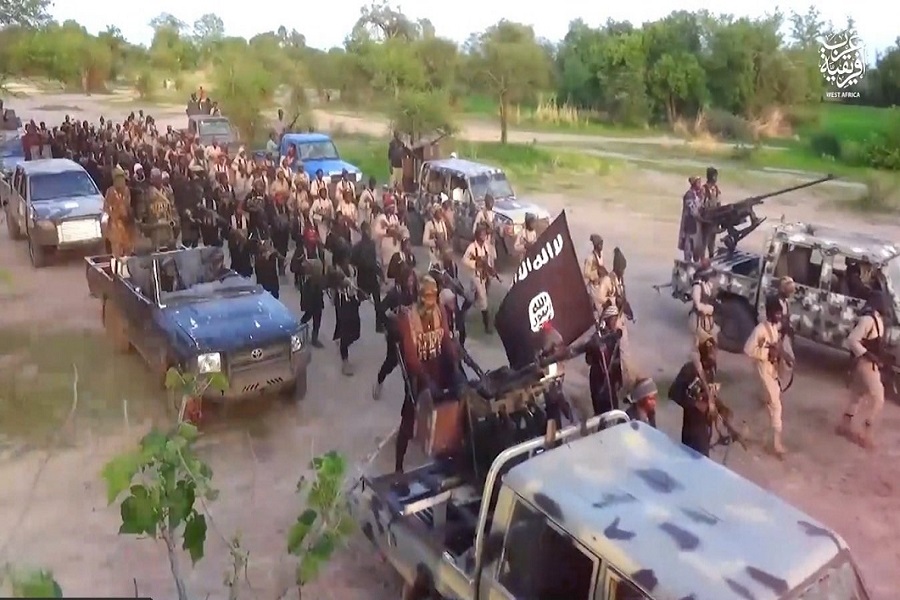 ISIS Claimed Responsibility For Bombing “Christian Infidels” In Kogi State Nigeria – An explosion happened at an annual event in the Idoji district of Okene, Kogi state, killing at least two people and injuring many more.

On Thursday evening, during the Echane celebration, an explosion happened near the Idoji market.


According to an Okene local, one person was killed and numerous more were injured.

The Islamic State in West Africa Province (ISWAP) claimed responsibility for the attack on Saturday, claiming that 20 persons were murdered.

The Kogi police spokesperson, William Ovye-Aya, acknowledged the event but stated that just one person was murdered and numerous others were injured.

According to a police spokeswoman, security personnel have been dispatched to the location to investigate the occurrence.

“There was an explosion. One person was killed, while 12 others were injured. “We’ve started an inquiry,” he stated.

When asked to comment on ISIS’ allegation, a police official said the command is awaiting the results of an inquiry by its anti-bomb squad.

REACTION OF THE STATE GOVERNMENT

According to Jerry Omodara, special adviser on security to Kogi governor Yahaya Bello, two people were killed in the blast.

Omodara stated that security personnel have been dispatched to the location to investigate the “pattern of explosion.”

“It is a regrettable situation, and the Kogi state administration will not jeopardize the safety of citizens’ lives and property.” “As soon as the issue occurred, security professionals were called in to investigate,” he stated.

“Experts are attempting to determine whether this is the same pattern of explosion as the incident that occurred in Kabba a few days ago.”

“In the time of the occurrence, no deaths were reported, but at the hospital, I learned that two people had died and numerous more had been injured.”

According to Omodara, ISIS’ allegation of engineering the explosion has yet to be substantiated.

“Well, if they made a claim about the attack, I did not receive the news.” “I’ll get an update on the security situation at the end of the day,” he continued.

“Sometimes, assertions are made to bolster their own offensive prowess. They are not necessarily true in many circumstances.”

Three police officers were killed when gunmen stormed a police station in the state’s Adavi LGA on April 23.

On May 11, an explosion occurred in a bar in the Lewu Junction district of Kabba town, Kogi.