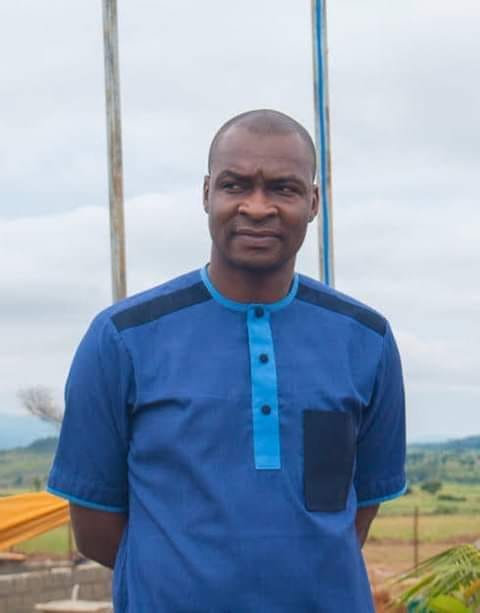 The problem with many believers just that we don’t read our bibles..We listen to men of God but don’t study scripture for ourselves.. We do morning devotions, we listen to messages online..That is wonderful but we don’t stay with scriptures enough for the purpose of building understanding and conviction..So most of our convictions are sourced and borrowed..Our convictions are hardly intrinsic or something that came from a personal revelation given by God. We borrow the confidence of someone we respect ..Just because the preacher said this is it,we also say this is it..

Isaiah 38
Talks about Hezekiah’s illness and Isaiah’s prophecy..
So we know Isaiah was a true prophet kof Godand he brought the word from the Lord to Hezekiah. Don’t call people fake just because the prophecy was negative. Isaiah brought a word from God that Hezekiah would die. It was God who spoke and the man was just a vessel used. You don’t arrest the vessel because he is just a messenger.

Verse 2,Hezekiah turned to the wall and prayed unto the Lord..not attack the prophet..He prayed unto God.

Verse 4, the same God who said he would die then sent another word through same prophet to go tell Hezekiah that his days have been added.
Now you would ask, God why did you change your word? Couldn’t you see the end from the beginning again? You sent a prophet with a word and your reputation on him and yet within minutes the prophecy changed.
Listen, a man(Hezekiah) received the word and decided to face God for himself and say Lord what did I just hear that you said?
You said am going to die?
Let me do something that will make you change your own words..

Remember,the both words came from same God..God had to give Hezekiah a sign to show him a confirmation of which word is superior..that he will live and not die..The sign was tied to the second prophecy. So he knew that he did something that made God change the negative prophecy to the positive and the positive overided the negative .

Now let me tell you something interesting here;
God never admitted that he made a mistake in the beginning..so it was not a mistake.
God just quickly changed the word. Imagine if you were Isaiah?

Listen,
The same way the negative was changed to positive, you and I can also stand in the name of the LORD and change things. Between the first prophecy and second prophecy,man did something.

Listen to me carefully.
Between the first speaking of God and the second, man did something. That means between a positive prophecy and a negative prophecy that happens, there is man in-between that can do something to turn prophecy to his favour.