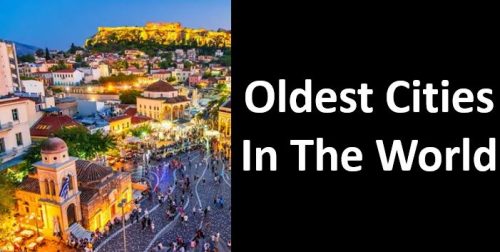 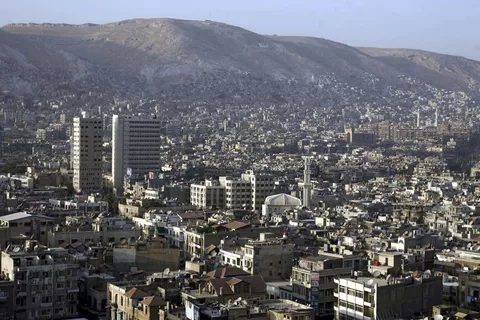 Is an ancient city that has been existing since bible time. Damascus is located in the middle east, it was and remains an important cultural and commercial center. It is the oldest continuously inhabited city in the world. 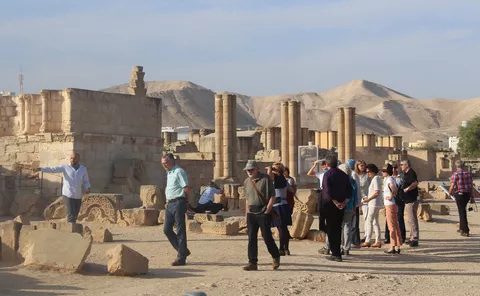 The exact date of Jericho’s founding is unknown, but it is believed to be the oldest city in the world. Through extensive archaeological excavations, it was proven that the earliest settlement in the area date back sometime between 9600-9000 BCE or even earlier. 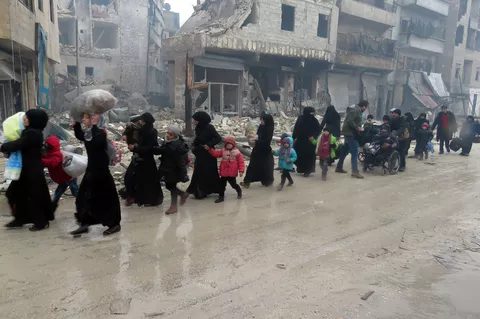 This city has been continuously inhabited for over 8,000 years now. 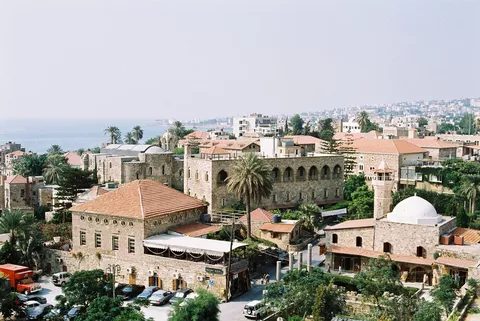 Byblos was first believed to have been occupied by humans between 8800 and 7000 BC and was continuously inhabited since 5000 BC. 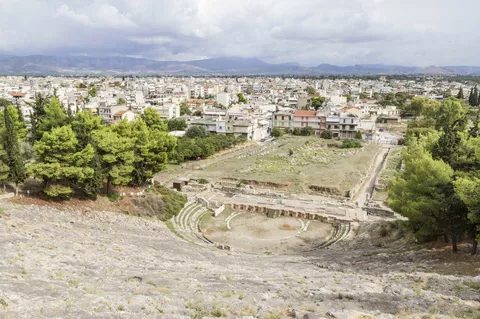 Argos has continued to be inhabited for the past 7,000 years and was used as a major stronghold during the Mycenaean era. 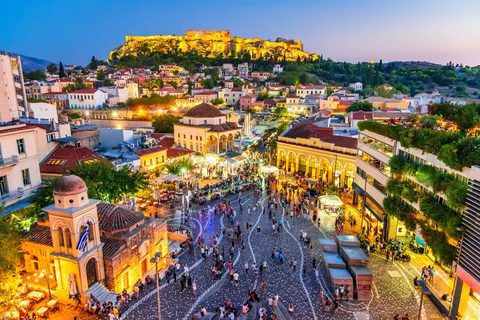 Athens is the largest and the capital city of Greece, Athens is an ancient home of philosophy and the birthplace of western civilization. 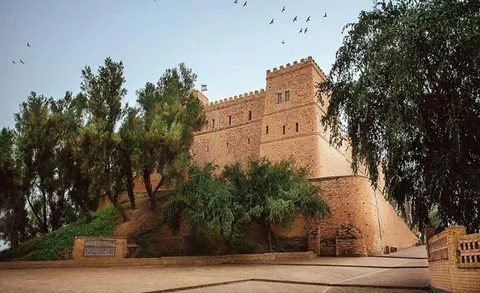 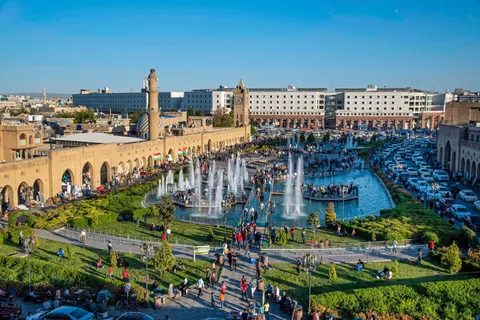 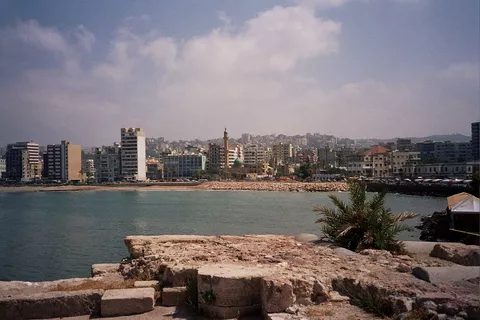 Sidon was one of the most important Phoenician cities because of its location as a crucial port on the Mediterranean. 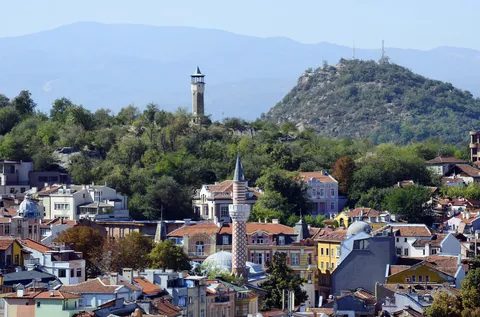 Plover is one of the oldest cities in Europe and the 10th oldest city in the world.