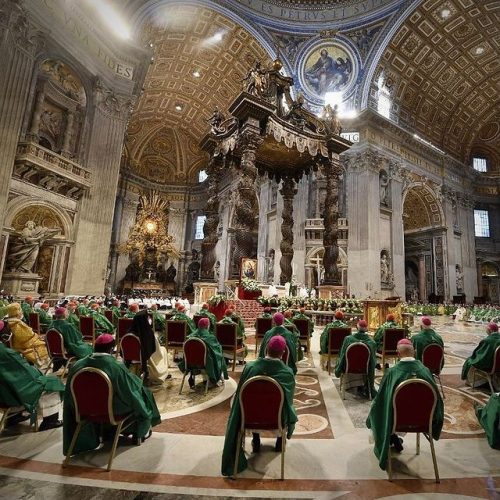 Meaning Of Psalm 62:11 That You Need To Know , God wants his children to know that power belongs to him, and this is because he is God and he upholds all things by the word of his power, and he has given them his Holy Spirit to guide them into all truth so that they can receive his power by knowing his word which is truth (John 17:17), and according to Psalm 5:2 and Ecclesiastes 8:4, God is a king and power is present wherever the word of a king is given.

knowing God’s word will make one receive his power and since God’s kingdom is in power, Luke 10:19 reveals that God has given his children power to tread on serpents and scorpions and all the power of the enemy and that nothing will by any means hurt them. This means by God’s word back with his power, they will have dominion over everything created by God, and Psalm 62:11 says something deep about it which I want to share with you, so I want you to carefully read through the entire article as I discuss it in details.

” God has spoken once, twice have I heard this: that power belongs to God.”

According to the first part of the Bible passage given above, ” God has spoken once, twice have I heard this”, means that God speaks once to his children and he makes them to his word twice, this is to show them that his word is forever settled in heaven and what he is saying to them is the truth and it has been established. God can speak through different means or mediums to his children, and one of such medium recorded in the Bible where God speaks once and he is heard twice is through a dream (Job 33:14), and in Genesis 41:32, Joseph revealed that the fact that God double pharaoh’s dream twice means that the dream has been established and that God will shortly bring what he showed Pharaoh to pass. Therefore, hearing God’s message or words twice is proof that what God says has been settled and he will bring it to pass.

” That power belongs to God.”, this second part of the scripture or Bible passage means that power both in heaven and on earth belongs to God. In other words, he alone possesses all power and has authority to rule and direct the affairs of all things both in heaven and on earth and because of his power, all things are possible with him, and since power belongs to him, he gives power to those who fear him and keep his commandments, and according to Isaiah 40:29,31, he (God) gives power to those who faints and doesn’t have any might, and he also renews the strength of those who wait upon him.