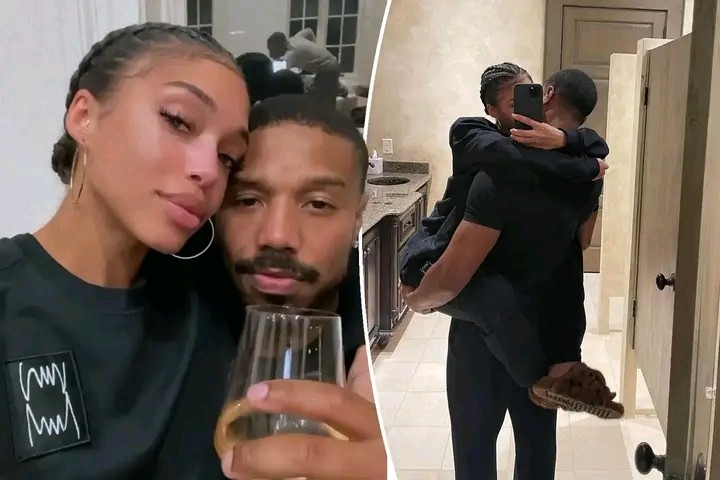 Michael B. Jordan And Lori Harvey Break-up After Over 1 Year Of Dating – A source close to the pair confirms to PEOPLE that the A Journal for Jordan star, 35, and Harvey, 25, have split up after dating for a year and a half.

“Michael and Lori are both sad,” a source said. “They’re still in love.”


“Michael had grown up a lot over their relationship and was ready to commit for the long haul. He let down his guard with her, opening up emotionally for the first time in a love relationship “including the source “They had a lot of fun together, and they brought out the best in each other.”

Jordan’s spokesman could not be reached for comment. Harvey’s representatives did not immediately reply to a request for comment from PEOPLE.

I can count the number of men Lori Harvey has dated (though it’s none of my business), but I can’t say the same with Michael B. Jordan since the number is NUMEROUS. Despite this, she is the one who has received the most vitriol following the separation from both men and women. You guys love to bash and despise women. STOP HONKING ON LORI HARVEY!!! angry

It must come to an end. Whether you like it or not, Lori Harvey isn’t ready for marriage and will continue to date anyone she wants. Besides, she’s just in her twenties. If a female tried to seduce Michael in his twenties with marriage, I’m confident he’d run 10 million miles away.

I don’t understand the vitriol directed at Lori. And for those who despise her, remember that this is the twenty-first century, not the fourteenth.