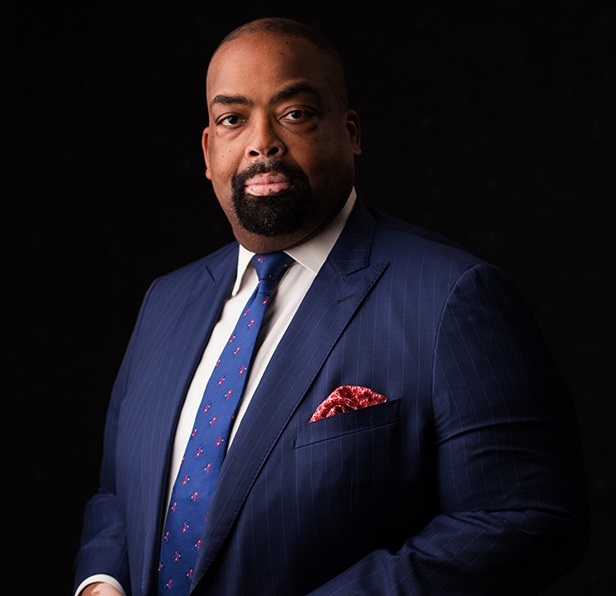 Biography Of Olumide Akpata – Wife , Children , Net Worth – I was born on October 7, 1972, in Warri, Delta State, and had my early schooling there. I then attended King’s College in Lagos before going on to study law at the University of Benin (UNIBEN). I received my UNIBEN diploma in 1992 and was admitted to the Nigerian Bar on December 15, 1993.

After serving in the National Youth Service Corps (NYSC) in Kano State, I joined the firm of Dr. Mudiaga Odje & Co. in Warri, Delta State, where I was extremely privileged to cut my teeth in legal practice under the tutelage of the late, great sage: Dr. Mudiaga Odje, SAN, OFR, who was one of the most seasoned Litigators of his time. I learned the fundamentals of litigation and courtroom advocacy from Dr. Mudiaga Odje, SAN.


In 1996, I moved to Lagos and joined up with my cousin, Oghogho Akpata, who had recently established the legal firm, Templars, after refining his abilities at the famed F. O. Akinrele & Co. under the direction of the great Chief Frank Odunayo Akinrele, SAN.

From 1996 to the present, I have worked with Oghogho and our colleagues at Templars to establish and preserve a world-class, multi-sectoral, full-service legal practice that is now in its 25th year of operation and has over 100 fee-earners, including two Senior Advocates of Nigeria.

I am currently Senior Partner and Head of Templars’ Corporate & Commercial Practice Group, which includes the following practice areas: mergers and acquisitions, capital markets, corporate law, labor and employment, immigration, telecommunications, media, entertainment, and technology, and regulatory compliance. However, throughout my over two decades at Templars, I have practiced across the numerous sectors in which we operate, and I have had the opportunity of leading or participating in some of the significant landmark transactions that have impacted commercial law practice in Nigeria, as well as the Nigerian economy.