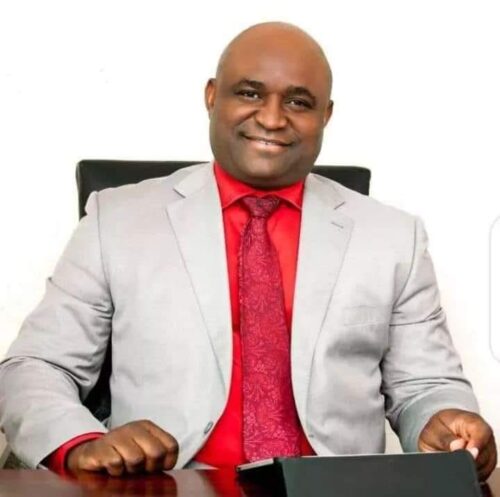 Pastor Essa Ogorry of Fulfilling Word Foundation Church is dead. He died earlier today. The man of God went viral recently when he cancelled a wedding in Port-Harcourt, because the groom reportedly arrived late. Meanwhile, his wife died on the 16th of February 2020. He died exactly same day a year after his wife’s death.


Who Remembers that pastor who trended last 2 weeks online for refusing to wed a couple because they arrived 3 minutes late to their weeding in church?

He is dead now. His name is Pastor Essa Ogorry he even celebrated his birthday on the 9th of February but today his no more.
What a world!!
He was sick and survived by a son.

A Port Harcourt pastor who cancelled a wedding ceremony in his church due to the late arrival of the couple (3mins late) has died less than two weeks after the incident.