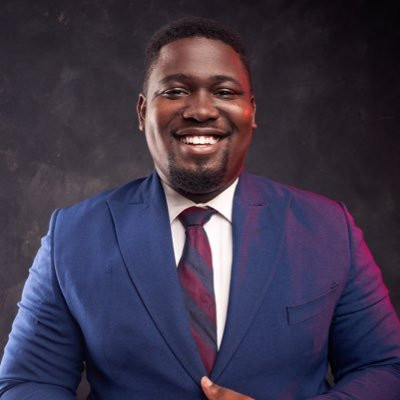 Pastor Oge C. Ogwe, a Nigerian pastor, has asserted that God does not produce infants.  In his tweet, Ogwe said, “If God already knows that the world is bad, why does he continue send children to be born?” Although the theory appears to be logical, it is fundamentally incorrect since God does not make infants.

Babies are generated in the mother’s womb as a consequence of man-woman friendship, not because “there’s a baby-making factory in heaven,” according to the Pastor.


Ogwe, who maintained that “men and women chose to bring babies into this world,” went on to say that once God created Adam and stated, “Be fruitful and multiply,” the duty fell to males.

However, the Pastor acknowledged that God can have a plan for an unborn kid, but only after the parents decide to have a child.

Why would God send Children to be born if he already knows the world is evil? I realize this appears to be a really brilliant question, however the assumption is fundamentally incorrect. Because GOD DOESN’T CREATE BABIES AGAIN!

I know you think there’s a baby factory in heaven where kids are sorted (exactly like in Boss Baby), but babies are made in the mother’s womb as a consequence of man and woman’s fellowship. They pray in tongues and have a kid 9 months later!

Men and women both have children! Men and women make the decision to have children. The Job was given to man when God created Adam and stated, “Be fruitful and multiply!” God can have a plan for an unborn kid (as Jeremiah did).

But only after the parents have made the decision to have that child! So here is how you should structure your query…. Why do parents chose to bring their children into a world when there is so much evil? Don’t blame God for something that is totally within the control of men and women.