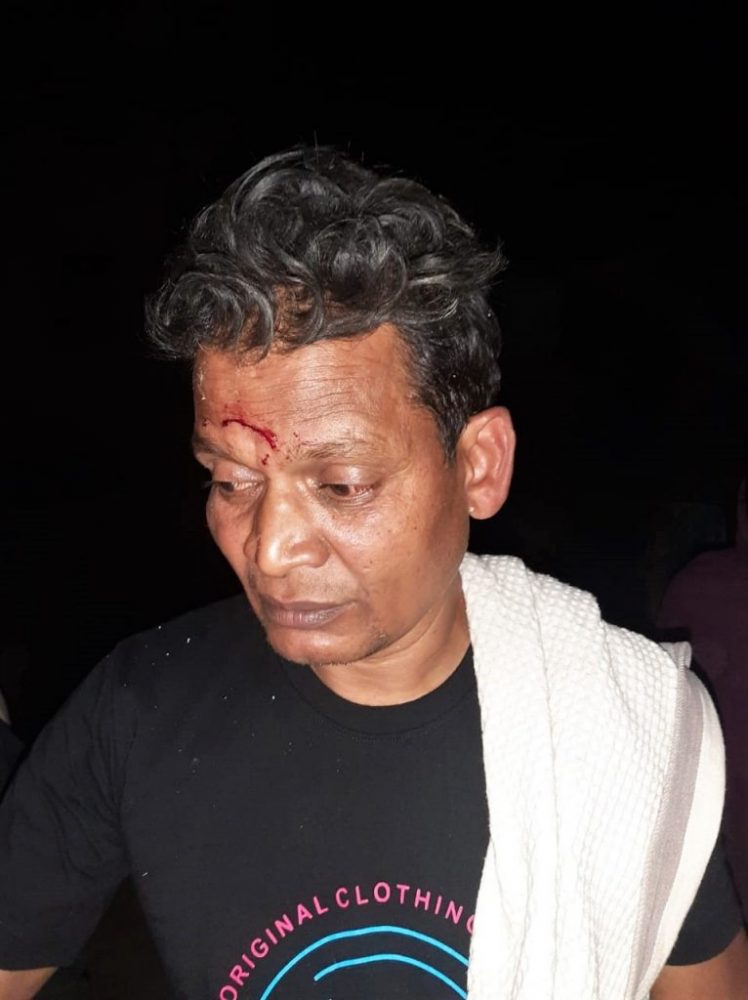 The eight assailants, including two women, broke into the 51-year-old pastor’s home in Uttar Pradesh state’s Vyaspur hamlet, Chandauli District, after he had said his night prayers about 10:15 p.m. on Jan. 14. He alleged that after throwing him to the ground and beating him and his brother, 30, with wooden sticks, one of them began to choke him while the others yelled at him to kill him.


“I didn’t see if they had a knife, but the object used to cut my wife’s neck was done with a sharp object, and from the deep incision, it looks to be a knife,” Pastor Babu told Morning Star News. “She fell unconscious the instant they slashed my wife’s throat with the sharp object.”

Anand Babu, his brother, lives in a separate house but shares a kitchen, and he was giving the pastor warm drinking water when the Hindu radicals attacked, according to him. Pastor Babu tried to flee, running into wet farmland, and when he collapsed, the assailants caught up behind him and attacked him with wooden sticks.

At the moment, Pastor Babu’s kid happened to be at Anand Babu’s residence.

“My son came and wept in front of the perpetrators – he begged them not to hit me,” he claimed. “I found an opportunity to leave while he was pleading, and I hid myself in a Christian family.”

He said that the intruders meant to kill him.

As villagers came to see what was going on, the perpetrators fled after loudly threatening him and urging him to cease leading church services, he added.