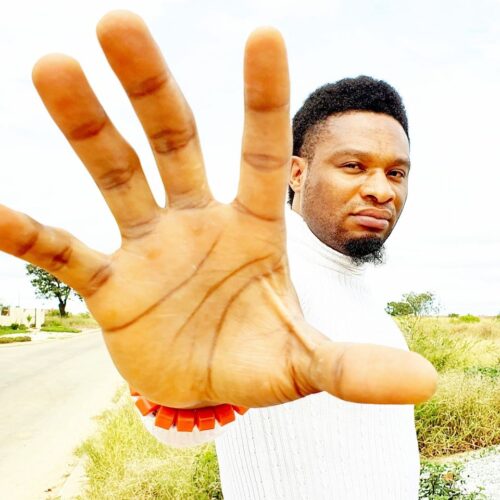 
Seer1’s calling was discovered at an age of 6 years old and join the group of disciples being trained by the world must powerful supreme being called the (Our Godfather).

Seer1 in 2009 was officially released into full time ministry which saw him go to South Africa and briefly worked with the Solid Rock Bible School, church and TV station.

Seer1 is the CEO of MIRACLE MONEY, he is known and highly documented to command mysterious money into people’s accounts, bags and pocket and this is seen for the first time in the world.

Seer1 is also the CEO of SUPERNATURAL POWERS, his miracles are so shocking that severally of his MIRACLES are mistaken to be magic.

Seer1 is currently the Senior Prophet of The Christ Freedom Ministries South Africa.