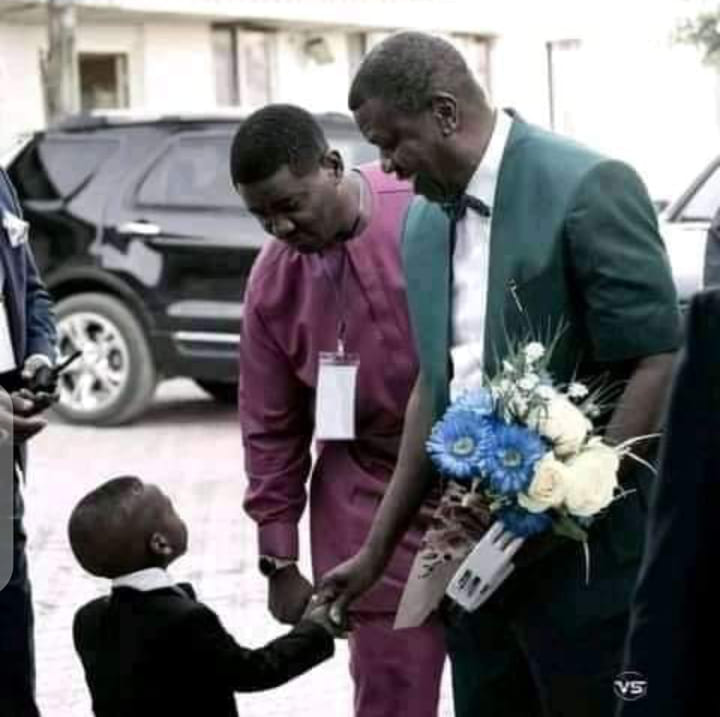 Sometimes back at The Redeemed Christian Church Of God Camp, Pastor .E.A. Adeboye prophesied that in the next 5 minutes some people will become car owners. Everybody shouted “Amen”
After the prophecy, he asked the congregation whoever believed he/she could become a car owner in the next few minutes to come to the altar

Everybody sat back because they were at the camp and nobody thought he or she could go buy a car at that middle of the night except for a 9 year old boy that went to the altar, some 8 other people followed him after been motivated by the young boy.

Pastor adeboye confessed that ” I got 14 cars as gifts during the week and Holy spirit ministered to me some minutes ago to give it out, I here by want to give this 9 people car gift”
The young boy had the most expensive of all the cars. Just like many of my prayers on facebook. Thousands of people who have actually shared my ministries on their wall have been receiving miracles and you shall not be an exemption.

I prophesy to you, favour you least expected shall be merited to you In Jesus Name.
As we enter into approach the festive you will become an owner of something big. You will be successful just as you share the testimony after reading it In Jesus Name.

Your miracle is here