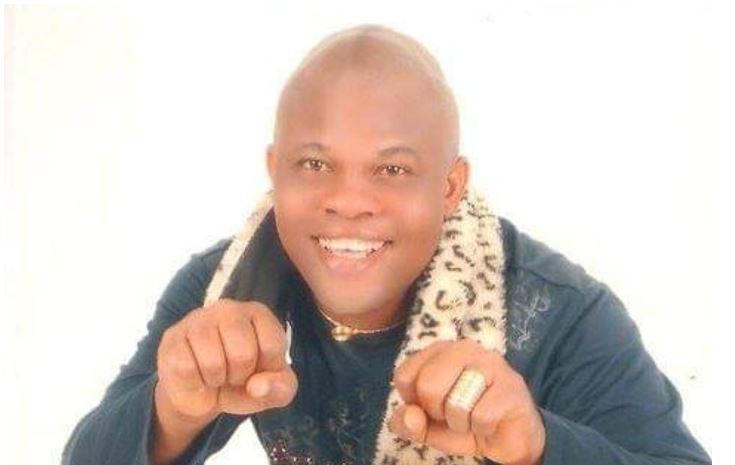 King Ababanna Biography, Wife , Net worth, Age, Family – Umoh Agbaso Obinna, better known by his stage name Ababanna, was born on May 5, 1977 in Awaka, Imo State, Nigeria. He is the last of five children, and his father has died, but his mother is still alive and well.

Ababanna attended Holy Ghost College in Owerri, Imo State, and then went on to study Political Science at the University of Calabar.


Ababanna was reportedly detained by personnel from the Nigerian police division on July 20th, 2020, at Agbala, Owerri North council area of the state, for allegedly raping a 12-year-old child.

According to The Nation, the victim is the daughter of vulcanizer Victor Okereocha, and she lives with him after he divorced her mother. The singer is accused of raping her three times.