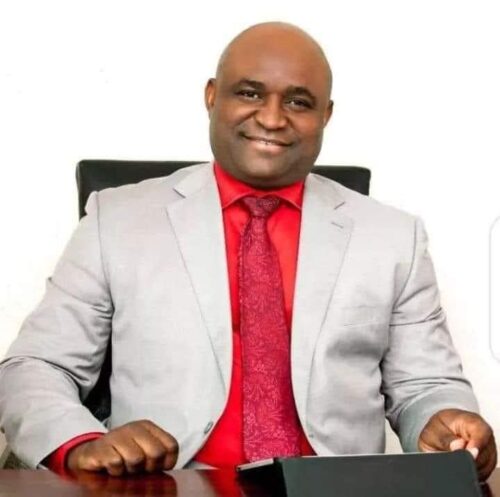 Remember the pastor who cancelled a wedding in portharcourt recently??

The man of God went viral recently when he cancelled a wedding in Port-Harcourt, because the groom reportedly arrived late. Meanwhile, his wife died on the 16th of February 2020.

He died exactly same day a year after his wife’s death.