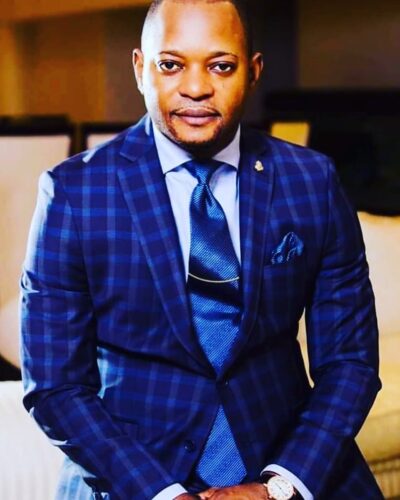 Pastor Alph Lukau is the founder and General Overseer of Alleluia Ministries International , AMI is a Bible believing Christian Church, with its foundation rooted on the word of God.

The Church started on the 24th of February 2002 in Lyndhurst, Johannesburg South Africa.

These are the top unknown facts you might not know about the founder of AMI , Pastor Alph Lukau.

1. Pastor Alph Lukau is one of the Top Pastors in South Africa , Although he is from Congo.

2. Alleluia Ministries International started on 24th February 2002. The ministry started in Lyndhurst in Johannesburg, South Africa. It gradually grew in other parts of the country, and it eventually had roots in other countries in Africa.

3. He is a Congolese televangelist who has established his ministry in South Africa. The ministry has by far created branches in the country and the rest of the continent and beyond.

5. His current networth is estimated at $1.3 Billion , he is an investor and business man.

6. As at August 2020 , Alph Lukau is Regarded as one of the Richest Pastors in the world , Apart from shepherd bushiri and others. 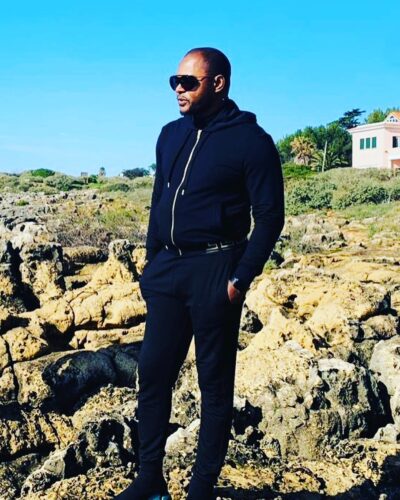 7. Pastor Alph Lukau is married to Celeste Lukau. His wife serves with him in the ministry. His wife is loved by many and is said to be a spiritual giant. The two have been married for 9 years now and are still going strong. They have been blessed with sons and one of them is known as Richie Lukau. Apart from his biological children, Pastor Lukau and his wife have a lot of spiritual children.

8. Alph is known for performing miracles and prophesying accurately using the holy spirit. This has made him popular over the years. In fact, he has performed quite a few miracles that put him on the map, top among them being the raising of the dead.

9. On his 41st birthday , the entire members of AMI South Africa decided to surprise Pastor Alph Lukau with a Royce Rolls valued at $300,000

10. Alph Lukau is a lover of christ with massive church attendance close to 10,000 Members per service (Both Online and Offline Members)