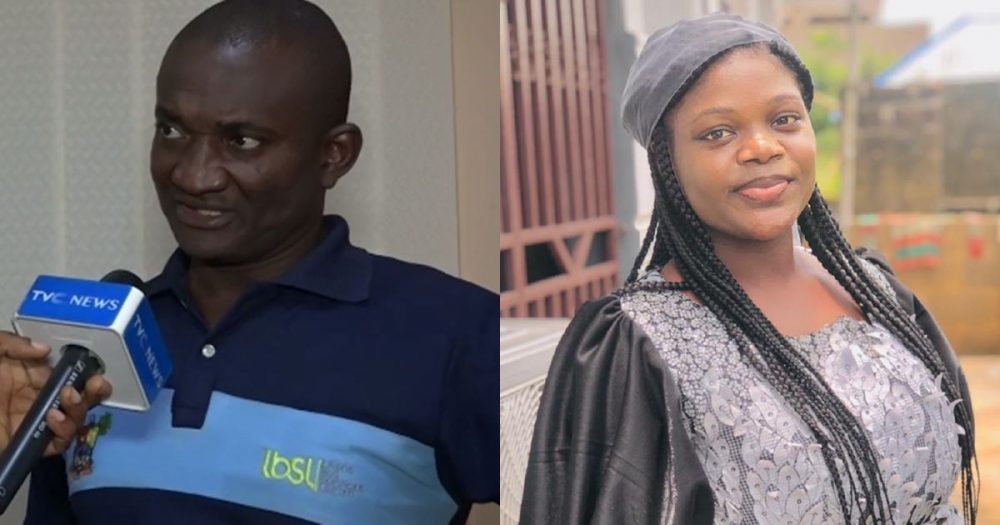 The judge ordered that Omininikoron be detained for 30 days.


At around 7 p.m., the late Bamise boarded a Lagos Bus Rapid Transit with number plate 240257 from Chevron bus stop in Lekki to Oshodi.

The young woman, who was on her way to her elder brother’s house in Idimu, never arrived and could not be reached by phone until her remains were discovered at the morgue in the Mainland Hospital in Yaba, Lagos.

Nice, who claimed his BRT bus had been kidnapped by unknown intruders, was captured with the man who had been harboring him.