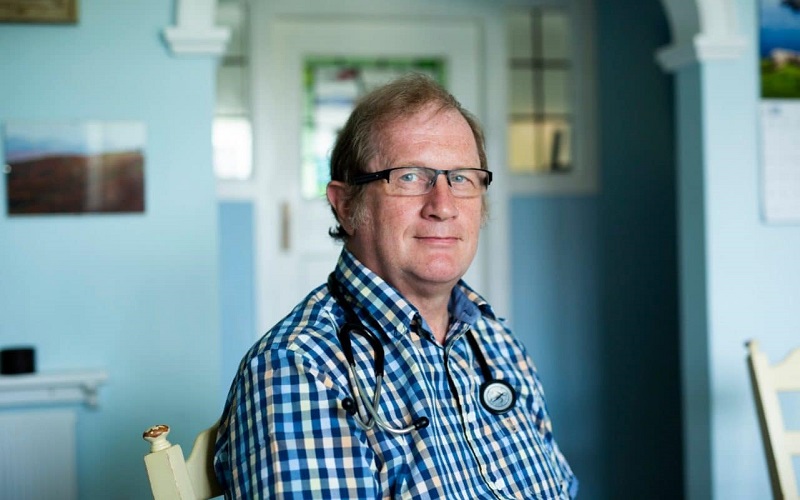 Who is David Mackereth ? – Christian Doctor Fired over refusal to use Transgender Pronouns – David Mackereth, a doctor with 26 years of experience, was fired as an accident and emergency department (A&E) doctor in 2018 after refusing to identify patients by their preferred gender rather than their biological sex.

Mackereth is a Christian who claims that federal law protects his religious views.


In October 2019, a British judge decided against Mackereth, finding the doctor’s gender ideas are “unworthy of respect in a democratic society” and “incompatible with human decency.”

Mackereth filed an appeal with the Employment Appeal Tribunal, which will hear the matter on March 28-29. He is being represented by the Christian Legal Centre.

“My case impacts everyone,” the doctor added, “not just myself and Bible-believing Christians, but anyone who is concerned about compelled speech and transgender ideology being imposed on the NHS and other public services.” “Two years ago, a court of law said to Christians, ‘You must believe in transgender ideology.'” That is totalitarianism in action. It made Christianity and the Bible appear to be nothing. This cannot be allowed to continue.”

“If you have a man six foot tall with a beard who says he wants to be addressed as’she’ and ‘Mrs,’ would you do that?” Mackereth alleges his prior manager questioned. Mackereth stated that he would not.

“This was an astonishing ruling, and one that, if upheld, will have seismic ramifications not only for the NHS and for Christians, but for everyone in the workplace who believes and says that we are formed male and female,” said Andrea Williams, chief executive of the Christian Legal Centre. “The Genesis 1:27 teaching is reiterated throughout the Bible, including by Jesus Christ himself.” It is important to establishing the dignity of every human being, but it is being labelled as incompatible with that dignity in a twisted ironic twist.”