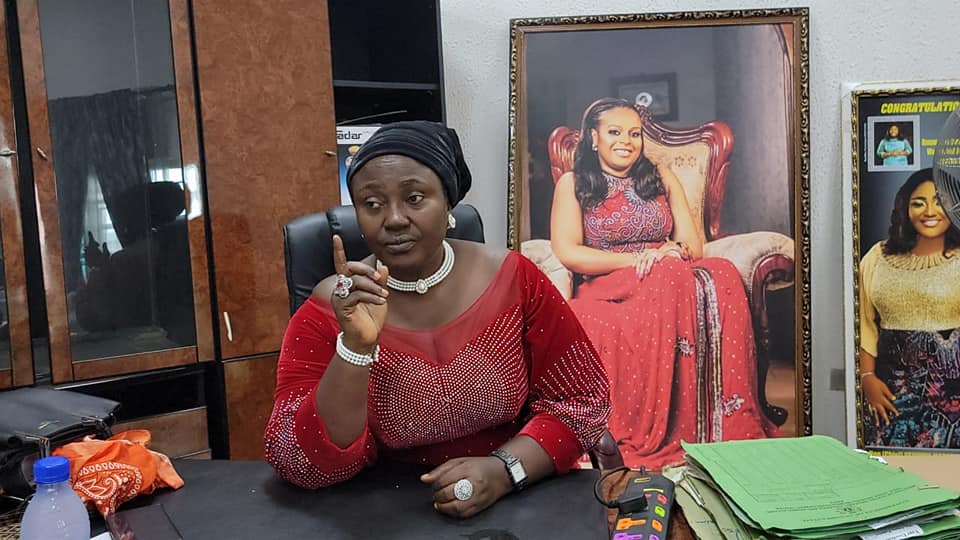 Biography Of Hon Ify Obinabo (Commissioner For Women And Social Welfare) – The Commissioner for women and social welfare anambra, Hon Ify Obinabo, recently engaged with one of the prestigious culturally rooted Association in the state called Otú Ọdụ Iyom Association. The idea is to also intimate them on the importance of “If You See Something, Say Something” campaign.

Hon Obinabo believes that as a group held in high esteem, the message would be well received and stepped down to its members who are also at the grassroot thereby creating the much needed awareness needed for the campaign.


Interacting with them, Hon Obinabo reminded them that as women, the society rely on them for so many things which included, upbringing of the children and instill good moral values in them others. Hon Obinabo further called on the women to see their role in the family as a special one rather than complain all the time.

She called on them to mobilize their husbands, children and family members to support the government of governor Chukwuma Soludo and instill core values which seem to be gone and forgotten.

Responding, the President of Otú Ọdụ Iyom Association, Iyom Dr Mrs Gina Okeke said that they will as always contribute their quota by taking the message to their different local communities. Iyom Dr Okeke explained that they also have skills acquisition programs where women and young girls are trained and would be involving the ministry in every of their events and programs.

Otú Ọdụ Iyom Association as part of their ritual entertained the Commissioner to a prestigious chant by their PRO Iyom Nkem Emodi.