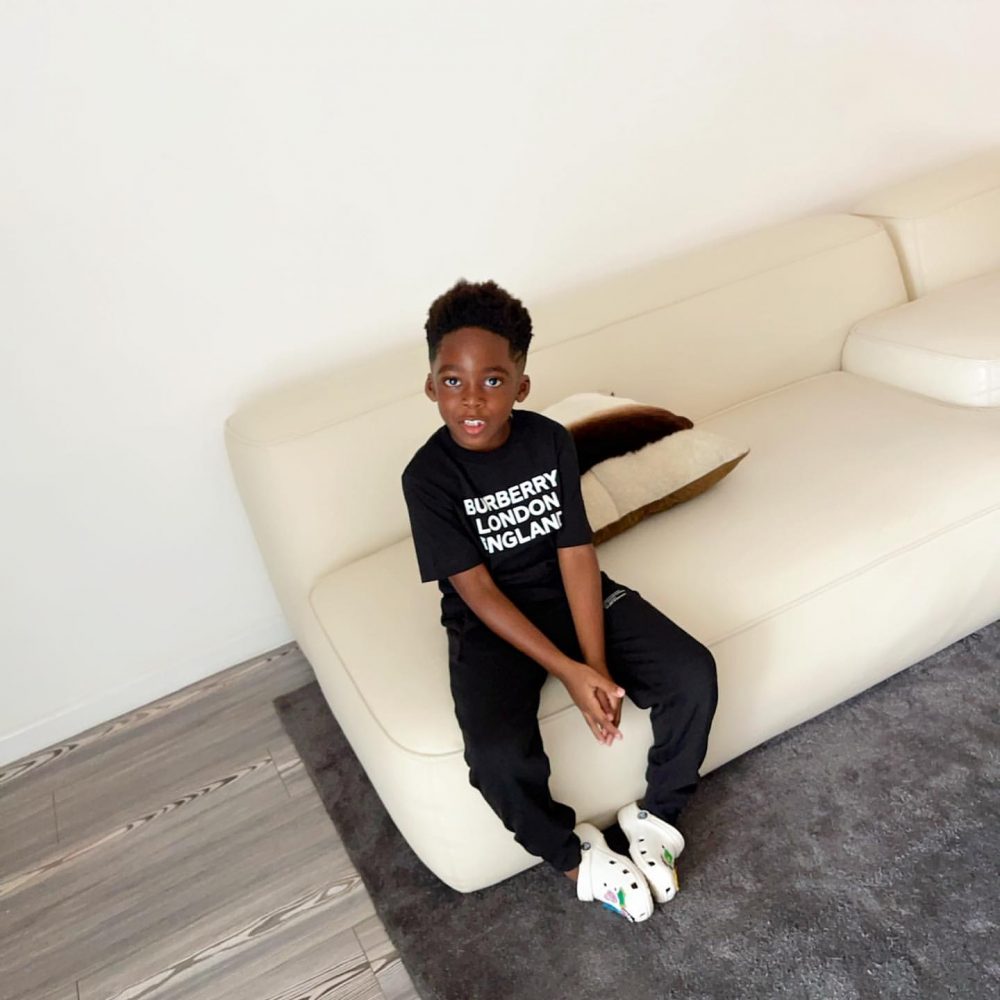 Tiwa Savage is a well-known Nigerian singer-songwriter-actress. She is also the proud mother of Jamil Balogun, a lovely young guy.

A proud woman who just lost her father characterized her son as her strength and the only reason she continues to live. Tiwa Savage shared heartwarming videos of their sweet mother-son encounter, writing,

Jamil Balogun was born on July 22, 2015. He is now six years old. He is Tiwa Savage’s sole son, however he has two additional siblings from his father. 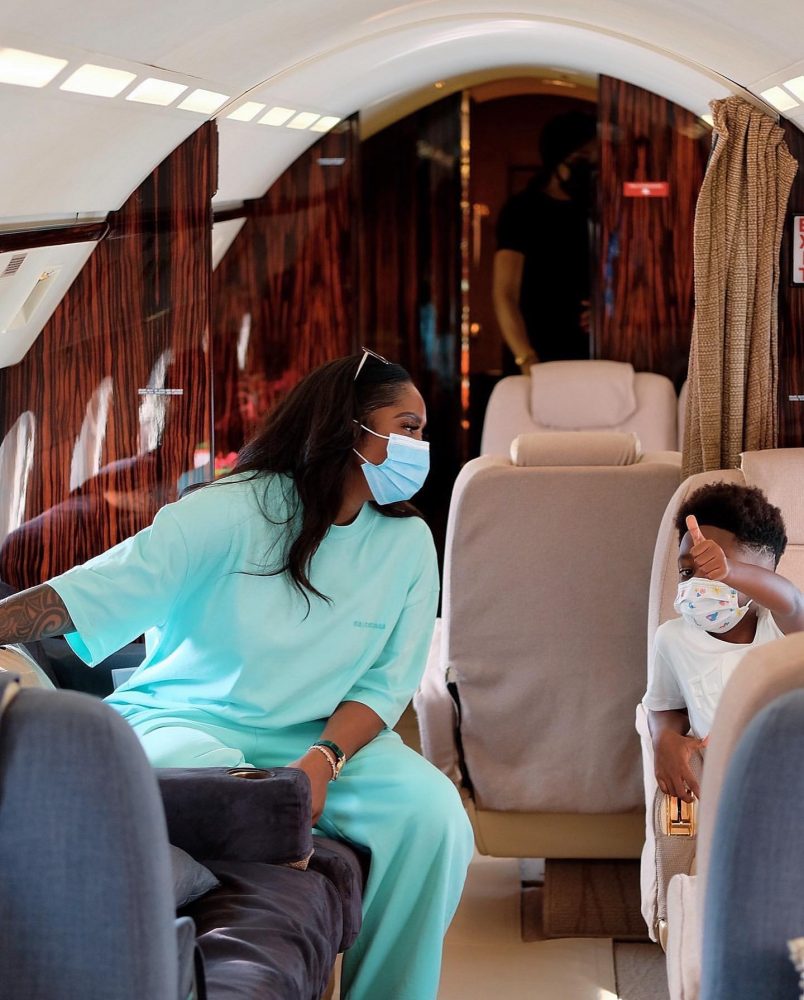 Tiwa Savage married Tunji Balogun, her manager at the time, in 2013. Jamil was born to the couple.

Tunji Balogun is Jamil’s biological father, a role he has not shied away from despite their severed relationship.

Tiwa Savage recalls seeing TeeBillz for the first time at Timaya’s show in Los Angeles. All she wanted to do was meet the A&R person who could help her break into the Nigerian music scene. According to Savage, what began as a manager-artist connection evolved into a love one.

Tiwa Savage’s Jam Jam graduated from pre-primary school in 2021, which went viral on social media because his mother took the time to show him off.