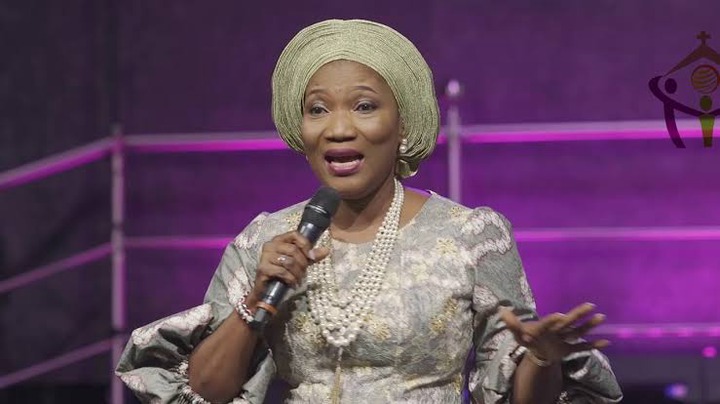 The Pastor made the claims while she was advising her church members that they should abandon every friend that they are richer.

To support her claims, Pastor Funke Adejumo, narrated the story of Joseph in the Bible and said that Joseph only made friends with rich people while he was in prison.

Pastor Funke Adejumo claimed in the sermon that Joseph had befriended the Butler and the Baker, who were richer than he was.

But looking at the relevant Bible verses, one may conclude that Joseph did not seek out to make friends who were richer than him while he was in prison.

For instance, the Bible records that Joseph was wealthy in Potiphar’s house. Genesis 39:2 says, “And the Lord was with Joseph, and he was a prosperous man, and he was in the house of his master the Egyptian.”

Furthermore, while Joseph was put in prison, the Bible also records that he was put in charge of the prisoners there, including the Butler and the Baker.

According to Genesis 39:22, the Bible says, “And the keeper of the prison committed to Joseph’s hand all the prisoners that were in the prison, and whatsoever they did there, he was the doer of it.”

Accordingly, it is clear from the Biblical passages that Joseph was not poorer than the Butler and the Baker, and it may be wrong to say that he only made friends with them because they were richer.