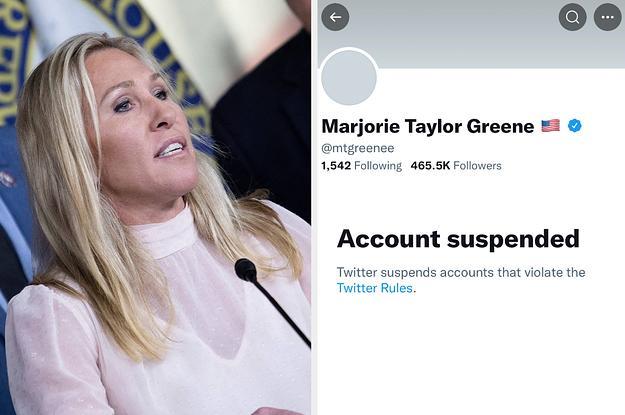 Rep. Vicky Hartzler, a Missouri Republican running for the U.S. Senate, made the allusion to Penn’s Lia Thomas, who swam on the men’s team for three years before switching to the women’s squad this season.

“Women’s sports are for women, not males pretending to be women,” Hartzler stated in a tweet that included a link to a political advertisement.

Twitter suspended her account, citing a violation of Twitter’s hostile behavior policy. Michael Hafner, her campaign manager, tweeted a screenshot, calling it the “height of idiocy.”

Hartzler, on the other hand, has stated that she will not delete the tweet.

“Twitter claims I can’t communicate the truth on their platform – well, they can take their account back!” “I will not delete my tweet, and I will continue to speak the truth!” she wrote on Facebook. “Women’s sports are for women, not males impersonating women.”