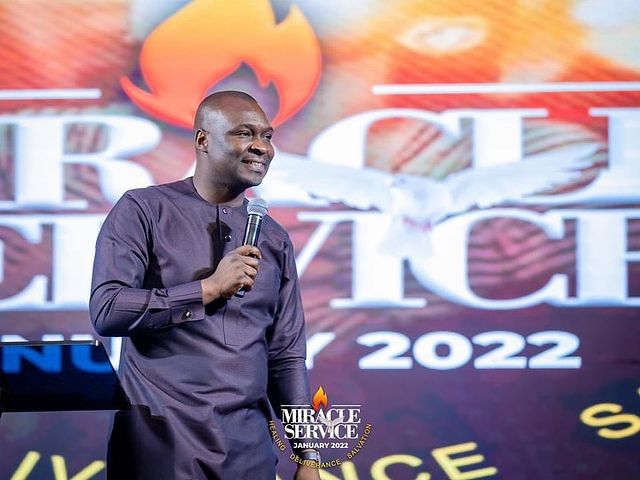 Apostle Joshua Selman Nimmak, born on June 25, 1980, is a profound teacher of God’s word and the founder of Koinonia (Eternity Network International).

Apostle Joshua Selman is from Jos in Nigeria’s Plateau state. He was bred and educated in Zaria, Kaduna State.

During a Sunday School lesson, he experienced an early called to serve God and was born again as a youngster. During his secondary school years, God provided him with a mentor who assisted him in developing a quiet-time schedule as well as teaching him the fundamentals of Christian character. The miraculous manifestation of God’s power in his life not only confirms that his call is legitimate, but also that he is the result of serious study of scripture and interactions with the Holy Spirit.

This was really beneficial since he was dealing with difficult concerns as well as the struggle of reconciling his dreams with what he was seeing around him. As a result, he was given the incentive he required since he genuinely loved God. He then began to follow God wholeheartedly and completely from the bottom of his heart.

As a youth, his constant devotion for God drew the attention of many, as he had an interest in spiritual matters. While his companions were playing, Apostle Joshua Selman was always found alone reading and studying the Bible. That aided in his preparation and moulding for the work ahead.

Soon after, he received the baptism of the Holy Spirit, which marked the beginning of his “adventure” into the world of the supernatural. By simply applying their faith, he and four other companions began to perform the remarkable in their classroom. This generated, among other things, the cure of a stammerer.

Some of the things he stepped into were labeled heresies along the way. This caused him and his friends to regress, but that was altered by an event he had on December 2, 2002, when someone touched him on the hand as he slept, and when he awoke, he knew it was Jesus, but he couldn’t explain how he knew. It was his first meeting with Christ. He then began to cry uncontrollably as he rededicated himself to the Master’s service.

According to the record, he had a dream in which he was serving in a university and began having contacts with heavenly characters and prominent apostles of God. As a result, it is fair to say that he had a good notion of what was in store for him before stepping foot into the campus.

His primary and secondary schools have not been well documented, but he received his tertiary education at Ahmadu Bello University in Zaria, Kaduna State, Nigeria, where he studied chemical engineering and also had the opportunity to begin his work as a minister of God as an undergraduate, preaching and sharing the gospel to fellow students in school with the help of his friends.

The Ministry Of Apostle Joshua Selman

Apostle Joshua Selman’s ministry began while he was a student at Ahmadu Bello University in Zaria. His yearning for God intensified while he was at university. He would frequently go to the dam to pray and implore God to reveal his life’s purpose to him. 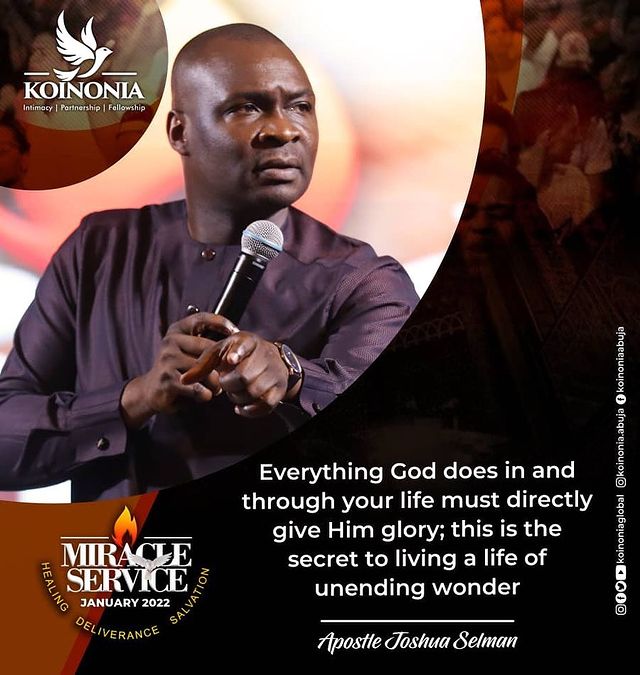 One night, he had a vision in which he was standing in front of a tower that resembled one of the University dorms when he suddenly saw an endless sea of people. They were all wailing and crying because there was no food or drink. He was overcome with sympathy for them right away.

In the vision, he appeared to have the key to their answers, and they confirmed that he was the reason they were where they were. He then informed them he’d be right there to fix it, and then he fell asleep.

This was the moment he realized God had called him to be a preacher and priest. The most spectacular encounter he had was when Jesus Christ appeared and stood before him. All Jesus had to do was reach out His hand to him, and a bright light shone down on him.

That meeting brought a new level of anointing and knowledge into his life, as he began to have remarkable insight into the Word like he had never had before. Apostle Joshua Selman and his pals made the most of the opportunity to share the love of Jesus Christ with their fellow classmates. They kept up the habit, preaching at every event they were allowed to.

During his undergraduate days, God utilized Apostle Joshua Selman extensively in prophetic, healing, and miraculous work. In March 2011, he established the Eternity Network International (ENI) in Zaria, Kaduna State, in response to his discovery of the great anointing upon him and in response to the direction of the Holy Spirit. In the same year, the ministry launched a program called KOINONIA. Koinonia is a Greek word that translates literally as “communion or closeness.”

A wide range of highly anointed ministers of God have mentored and impacted Apostle Joshua Selman. He best characterizes himself as the result of several graces, anointing, and divine impartation. This is evident when he speaks of the various men of God who have given their lives to him, including Benny Hinn, Bishop David O. Oyedepo, T. L. Osbourne, and Reinhard Bonnke, among others. 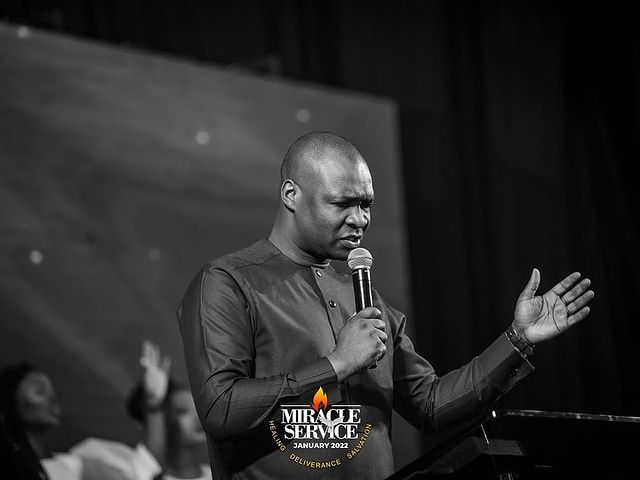 In addition, we only know of Apostle Joshua Selman’s biological mother, whom he frequently references in his sermons. Every year on August 24th, she celebrates her birthday.

Koinonia was founded with the express purpose of providing as a conduit for people to reach out to God via worship, love, miracles, sharing, listening to God’s word, and experiencing genuine relationship with the Holy Spirit. It is a weekly show hosted by Apostle Joshua Selman that airs every Sunday at 5:00 p.m.

The cardinal mission of Koinonia is as follows:

Faith, anointing, evangelism, character, closeness and fellowship, purpose and kingdom, and love are also essential principles of the curriculum. and prosperity, as well as other spiritual and Bible-based ideas

Messages of Apostle Joshua Selman are available for download.

You may listen to Apostle Joshua Selman’s discourses and sermons from 2012 to the present here. The Eternity Network International – ENI (Koinonia) Media Department submitted these messages to the official Koinonia Blog using Google Drive, and we have just pulled the URLs here for simple download. According to our blog policy, we DO NOT post any materials to which we do not hold copyright, and in most situations, we only link to web information given by the original sources. Having stated that, some of Apostle Joshua Selman Nimmak’s sermons are as follows: