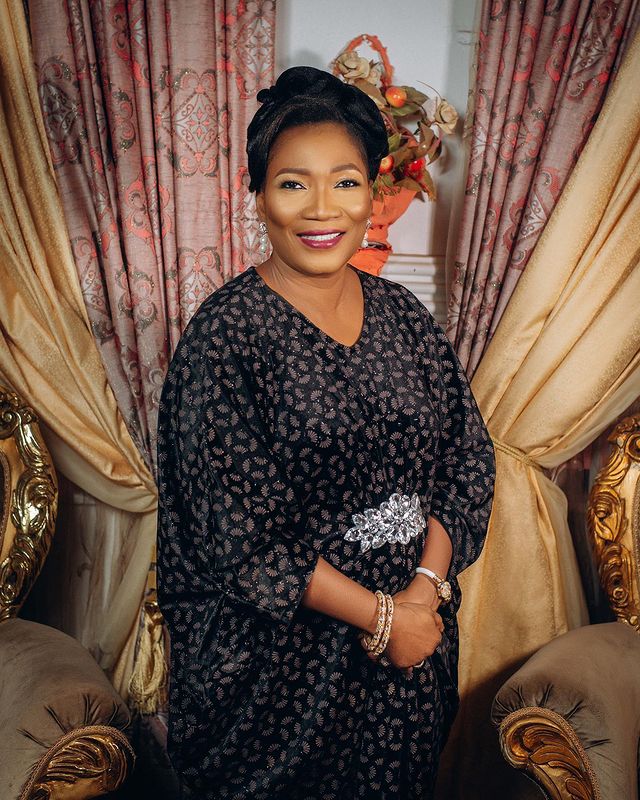 Rev. Mrs. Funke Felix Adejumo was born on January 28, 1963, in Ibadan, Oyo State. She stated on multiple occasions that her family was destitute owing to unanticipated circumstances, and that her relatives were expecting a boy rather than her.

Funke’s mother used to sell whatever she could to feed her children, and things got so bad that there were no dishes in the home at one time because she had to sell them to pay for medicine when her son (Funke’s brother) became ill. Despite this, Adejumo was able to attend school. Despite all of the challenges she faced, Funke was able to complete her education. She became a born-again Christian when she was 14 years old. That, according to Funke, was the turning point in her life, when things began to improve. She has worked hard over the years to better herself as well as the lives of people around her.


Funke met her future husband Felix ‘Remi Adejumo while studying at the University of Ibadan in 1982. The romance blossomed rapidly, as he proposed to her on September 8 of the same year, and they married on September 8, 1984. The Agape Christian Ministries was created by the two. They used to live in Ibadan, but in 1987 they moved to Ondo State. Today, it is a major ministry with over 30 branches around the country, the most recent of which is in Lekki, Lagos. Funke is always glowing about her hubby.

The Adejumos have at least five grandchildren, according to Rev. Mrs. Funke. Funke and Felix have four biological children (two boys and two girls), as well as additional adoptive children. Felix Adejumo is the president and creator of the Funke Felix Adejumo Foundation, which works to assist those living in poverty, with an emphasis on women, particularly widows and single moms.