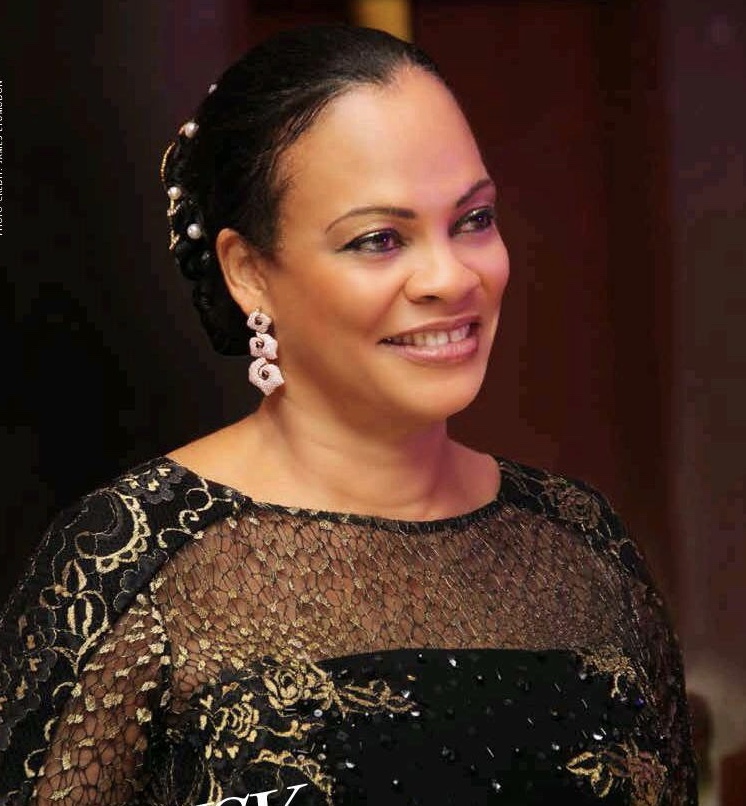 Biography Of Daisy Danjuma – First Marriage , Networth , Husband – Daisy Danjuma is Nigeria’s third richest lady. She is the wife of Gen. Theophilus Yakubu Danjuma (Rtd) (GCON), the retired Chairman of May & Baker Nigeria Plc, Ltd, whom she replaced as Chairman of the same firm.

Mrs Daisy Danjuma is a politician and senator of the Federal Republic of Nigeria in addition to being a businesswoman. She is also a lawyer by trade.


Daisy Danjuma was born on August 6, 1952, only a few years before Nigeria gained independence. She attended Ahmadu Bello University and graduated as a lawyer.

Mrs Danjuma was admitted to the bar in 1977 and became the Legal Adviser and Company Secretary of the Nigerian Television Authority in 1982. She maintained this role until 1992.

She was also the Chairman of South Atlantic Petroleum Limited from 1999 to 2003, when she was first appointed to the board.

Senator Daisy Danjuma’s net worth is now believed to be more than $500 million.