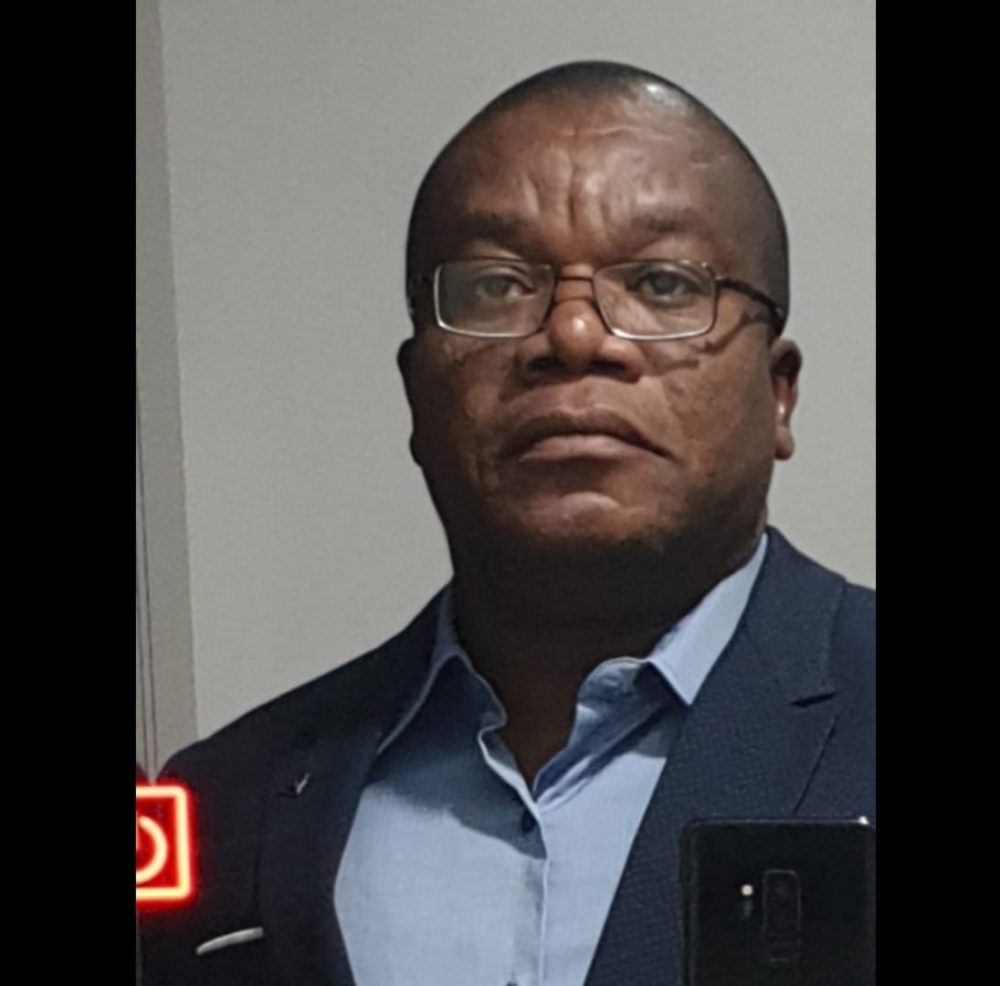 Biography Of Don Ebubeogu (Tiger Foods) – Age , Net Worth – Don Ebubeogu, Managing Director and Chief Executive Officer of Tiger Foods Limited, has been elected as the new president of the Onitsha Chamber of Commerce, Industry, Mines, and Agriculture (ONICCIMA).

Don Ebubeogu’s date with history was June 29th, 2017. On that day, the Onitsha business community, led by the Onitsha Chamber of Commerce, Industry, Mines, and Agriculture (ONICCIMA), recognized him as a capable leader and decided it was high time the seasoned industrialist brought his rich and astute managerial and leadership experience to bear on the Chamber as its new helmsman. As a result, he was chosen as ONICCIMA’s 12th president by an almost unanimous vote.


The inauguration of Ebubeogu is the formalization of June 29th and a strong monument to his dedication to the cause of ONICCIMA. He is a seasoned industrialist with deep roots in the Onitsha industrial and economic sector, where he oversees Tiger Foods Nigeria Limited, a thriving food empire.

Ebubeogu plans to replicate his success at Tiger Foods at ONICCIMA. His ingenuity has led to the firm being a pioneer in the food industry sub-sector along the South East axis, with thriving branches in Liberia, Ghana, and Cameroon.

In essence, Ebubeogu is not here to learn on the job. He has been a member of ONICCIMA for the past 17 years. During this time, he gained valuable experience in the chamber’s upper echelons as an executive member, as well as the opportunity to analyze the leadership dynamics of ONICCIMA’s previous four Presidents.

Captains of industry, business moguls, and professionals who have closely studied Ebubeogu’s track record over the years are optimistic that his time as ONICCIMA president would see a significant turnaround of the body. For example, Emma Bishop Okonkwo, Chairman of Ekulo Group of Companies, says of him, “We warmly congratulate you on your well-deserved election as the 12th President of ONICCIMA… Given your pedigree and antecedents, we believe the voters were well informed and the election credible, since the Chamber need the hands of someone with integrity, principle, vision, and character for the onerous work ahead.”

Of course, Ebubeogu’s friends and fans compare him to a gold fish, which has no hiding spot since its dazzling beauty always distinguishes it and makes it immediately recognized. He is said to be a gold fish in the corporate world, and as such, he could not hide. It is hardly surprising, they claim, that his colleagues at ONICCIMA easily discovered him and saddled him with a leadership role.

Not only does Ebubeogu dominate the Onitsha business environment, but his enormous contributions to the business sector in terms of employment creation and human resource use are extremely visible. And these are some of the revitalizing reasons that have gained him this prestigious position.

Ebubeogu, who is open-minded and dynamic, emits a responsible attitude to leadership and community involvement and is endowed with an unusual capacity to engage with and encourage a team, especially when spirits are down, assuring a fantastic working environment and result-driven enterprises.

“I shall continue to uphold the tradition and tenets of this chamber which has supported enterprise and made great efforts to fulfill its tasks of representing the business community, contributing to the improvement of economic development and business climate, promoting trade and investment, and supporting enterprise to develop and integrate,” says the new ONICCIMA President.

As the Nigerian economy slowly recovers from recession, the Onitsha business community is accelerating restructuring and effectively championing the cause of industrialisation and modernization. Under Ebubeogu’s leadership, “ONICCIMA, as a professional representative of the Onitsha business community, will continue to preserve its legacy of solidarity, actively participate in this recovery process, and perform all obligations assigned to it by the organized private sector.”

Tiger Foods Limited, where the new ONICCIMA CEO is Managing Director and Chief Executive Officer, is the result of solid professional education. Don Ebubeogu, who was born on June 3, 1972, in Onitsha, Anambra state, is a Food Technologist par excellence, a profession he obtained from the Institute of Food Technologists in Chicago, United States of America. He also belongs to the American Institute of Baking Manhattan, the American Spice Trade Association in Washington, and the Nigerian Herbs and Spice Association.

Ebubeogu is married to Chineye, a diligent and loving wife who serves as a compass for her husband while he steers Tiger Foods’ affairs and weathers business storms. Ebubeogu’s enthusiasm for God, calm demeanor, and modest personality originate from his exposure to Catholic schooling.