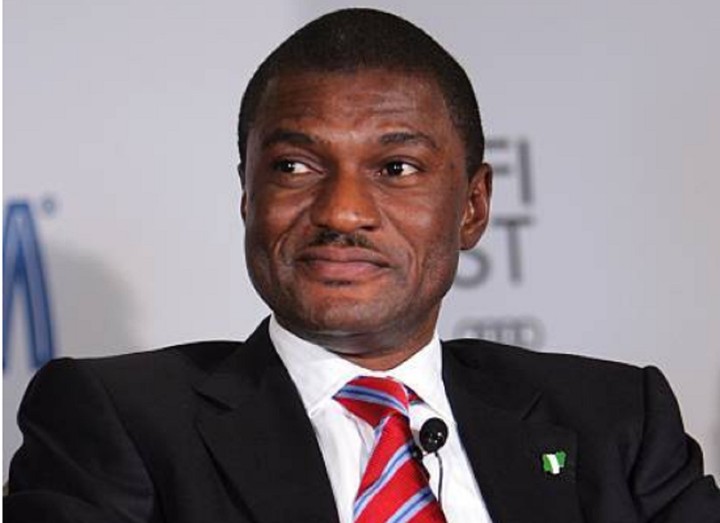 Nweke committed to undertake an issue-based campaign immediately after the results were released.

He stated his openness to debate with the state’s major political parties.

“If I am elected governor in 2023, it would be a process of regaining Enugu State,” Nweke says.

“I will collaborate with other candidates to ensure that the party is successful.”

“In a few days, I will release a detailed manifesto that will include my objectives for the people of Enugu state,” he stated.