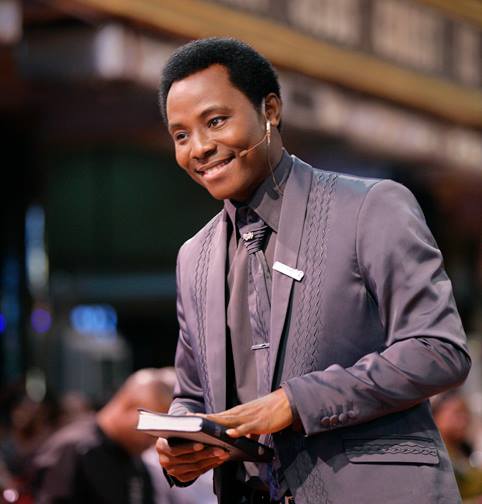 Biography Of Wise Man Christopher – (Wikipedia Profile) , He is one of the men of God at SCOAN , Raised by Late Prophet TB Joshua.

PASTOR Christopher Orji, who is regarded as Nigerian prophet TB Joshua’s right-hand man and personal friend, has defected from the Synagogue Church of all Nations to start his own ministry, The City of Jesus International ministry, based in Enugu State, Nigeria.


Orji’s defection has set tongues wagging inside and outside the ministry, and many followers of Prophet TB Joshua and critics have taken to social media to express their shock.

Conspiracy theories about his reasons for leaving the church have flooded social media with some saying that he decided to leave because “he had finally seen the light”.

Others accused him of greed and hunger for power.

Though TB Joshua is famous for accurate prophecies, real-time deliverance and healing, some critics dismiss him as a charlatan.

The church originally had five ministers called ‘wisemen’ who helped him to invite thousands of followers from all over the world to seek divine intervention.

Orji is the second ‘wiseman’ to defect from the ministry.

In 2017, John Chi left the church to open his own in Cameroon, a move that raised eyebrows. TB Joshua criticised Chi in a sermon and said he shouldn’t allow the devil to “tempt” him.

Joshua’s SCOAN is frequented by celebrities, politicians, pastors, sportsmen, kings and heads of state from all over the world, who go there to seek divine intervention.

Local celebrities, including EFF leader Julius Malema, musician Deborah Fraser, the late anti-apartheid activist Winnie Madkizela-Mandela, the late Springbok players, Ruben Kruger and Wium Basson, among others, have been to the church.

In 2014, the church hogged international headlines when its multi-storey guest house collapsed, killing dozens of people, including 67 South Africans.

The church has not officially committed on Orji’s move but one of the wisemen, Emelandu accused him of being liar and of being motivated by jealousy.