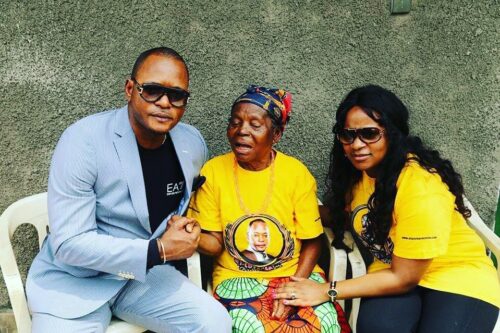 I overheard some group of people discussing how fake Pastor Alph Lukau is … i wonder why they will think or write about such , who are you to Judge.

Yes we all know about the scandals and alleged fake miracles.

Do you know that the resurrection miracle , according to Pastor Alph Lukau was a trap set for him by his co-pastors , i want you to understand that in this religion called Christianity there are mountains that you don’t know.

Pastors are fighting pastor , both physically and spiritually.

1. Pastor Alph lukau is not fake , we believe that he is one of the best pastor in Africa.

2. The scandals you might have read about him online are stage managed by his oppositions , if you need more facts about this line comment in the comment section so we talk more about this. 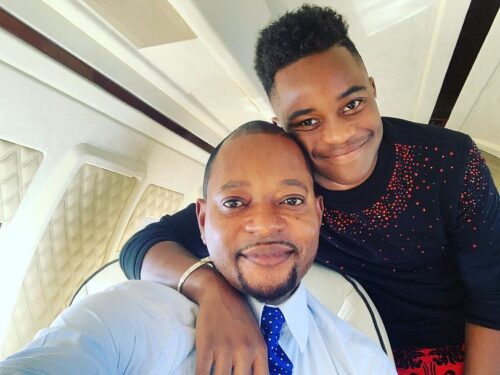 3. They also claim that his powers of seeing vision are possible due to some manipulations by the people who shake people while welcoming them to his church , they stated that the collect their bio-metric finger print while shaking them and using it to learn some facts about the members – This fact is not yet verified.

4. According to Pastor Alph Lukau Himself , he stated that the miracle were he resurrected a dead man was a setup by his co pastors to disgrace him online. 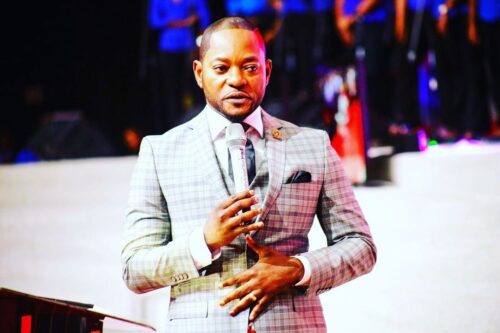 5. When you check Pastor Alph Lukau and Shepherd Bushiri , you will notice an identical magical belt used by both , we will trow more lights on this.