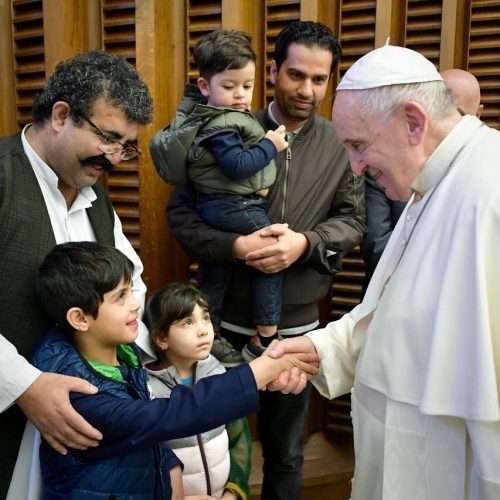 Meaning Of Romans 8:11 That You Need To Know , God desires to quicken the mortal bodies of his children, and this is one of the reasons why he has given them his Holy Spirit to guide them into all truth so that they can know the truth, and since God’s word is truth (John 17:17), and it’s also quick and powerful and sharper than any two-edged sword (Hebrews 4:12), God’s children must submit to his Spirit so that he can quicken them by the truth which is God’s word because he is the one that quickens.

To quicken means to make alive, revive, set free, to shine more brightly, and to enter into a phase of active growth and development, and according to Ephesians 2:1, God has quickened his children who were once dead in their trespasses and sins; and this means that through the truth of God’s word revealed by the Spirit, children of God are quickened (set free) from their sins, and Romans 8:11 says something deep about it which I want to share with you in this article.

According to the Bible passage given above, ” But if the Spirit of him that raised Jesus from the dead dwell in you”, this means if the Spirit of the one who raised up Jesus Christ from the dead, dwells or lives inside your body. It should be noted that the one who raised Christ from the dead is the Father (God) and Romans 6:4 confirms that Christ was raised up by the glory of the Father, and that glory of father is the Holy Spirit, also referred to as the ” power of the highest” (Luke 1:35).

” He that raised Christ from the dead shall also quicken your mortal bodies by his Spirit that dwells in you.”, this second part of the Bible passage means that the one who raise Christ from the dead (the Father) will quicken (revive, bring to life) your mortal bodies by his Spirit that is dwelling in you. Since our mortal bodies is active to sin but dead to God, the Spirit quicken it by setting us free from sin and that means he makes us dead to sin, and alive to God (Romans 6:7 and Romans 8:2).